You might think CarPlay is wonderful, but Motor1's Man About Town disagrees.

Really, I hate nearly everything about it. I hate that every carmaker feels some sort of obligation to include it with their vehicles. I hate when my phone tries to take over my car’s touch screen. I hate that Apple is too lazy to provide a space between the words Car and Play. I hate the hype in which people wet themselves over anything Apple. They are slaves to marketing, suckers to image, and fools easily separated with their money.

I know this because for years, I was an Applebot, shelling out cash to Steve Jobs as if he had loaned it to me. iPod, Powerbook, iPhone 4, 5, 6 – at one time or another I had it. Now, I’ve just had it.

A few years back, when the rumblings of Apple CarPlay began, it was exciting. Finally, someone was going to do what everyone has always wanted: Allow your phone to become your center console display. Consumers could save thousands of dollars by just paying for the monitor in their car and having their phone do all of the heavy lifting. It was so simple it never happened.

Instead, we got Apple CarPlay.

Look, Apple still makes a great phone. But Apple CarPlay does not bring out a phone’s best features and lacks any sophistication. It also acts like a greedy corporatist by blocking out anything that does not promote Apple. 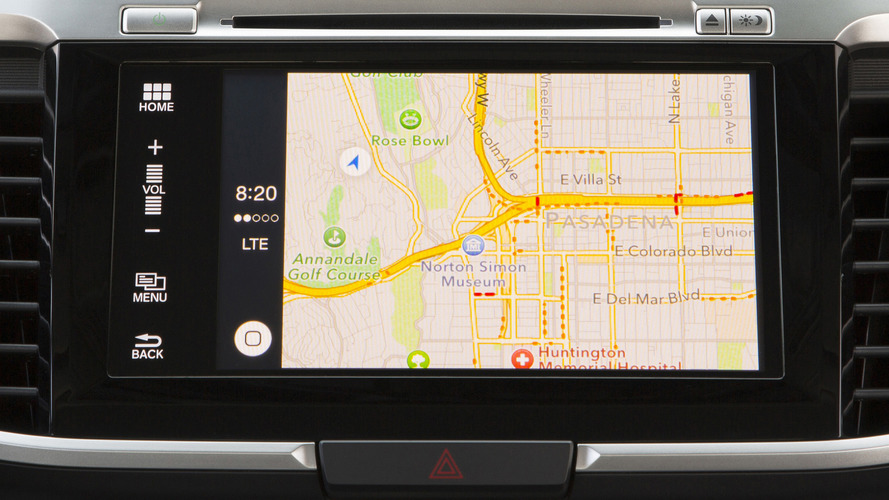 Apple still makes a great phone. But Apple CarPlay does not bring out a phone’s best features and lacks any sophistication.

So how much do I hate Apple CarPlay? Let me count the ways.

1. Graphics: Yes, the graphics on CarPlay look just like the ones on your phone. But that’s a problem. Those were designed to look good small. Once they reach the size of a kugerrand, they lack any sophistication. They are boring, not bold, transporting graphics back 10 years.

2. Maps and Apps: Apple doesn’t play well with others. In fact, there are very few approved apps that I can bring into Apple CarPlay. Want a good navigation system? Sorry, you’re stuck with the inferior Apple Maps. Personally, I use Waze, which is faster, cleaner, more fun, and gives approximate location of police in the area. Siri can’t even tell the difference between Target and Target Sports and Supplies, much less give me a heads up to slow down.

Yes, there are some things like Pandora, iHeartRadio, and Spotify that Apple allows to be part of CarPlay, but the entire success of smartphones is the churn of change and alternatives. Apple already knows people prefer other navigation apps to its own.

The same idea goes to messaging. Apple will only allow messaging through its system. There are many better messaging systems from Snapchat to Kik to Facebook that are more engaging and easier to use. More importantly, incoming text messages shouldn’t be on public display. While I do not have anything untoward in my messages, I always hope that just once, I might. I may not want that message read aloud in a car or even have the question about a message coming across my phone. A phone is a private piece of property, just ask the FBI. 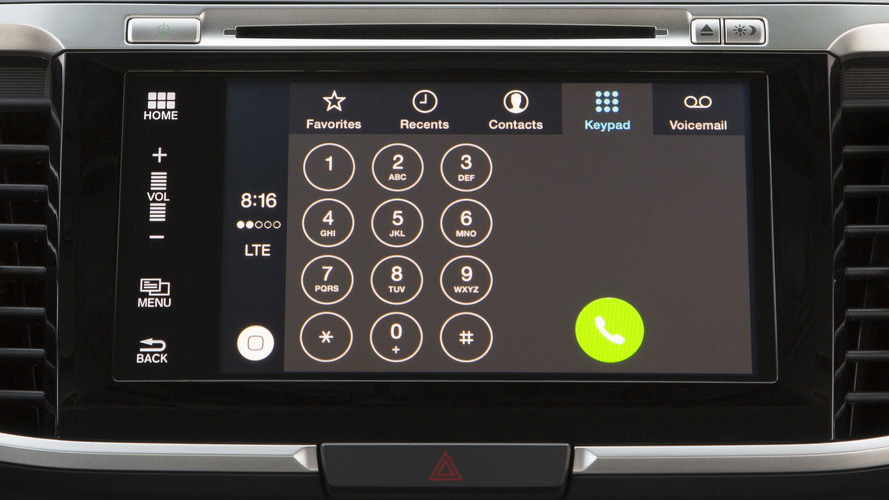 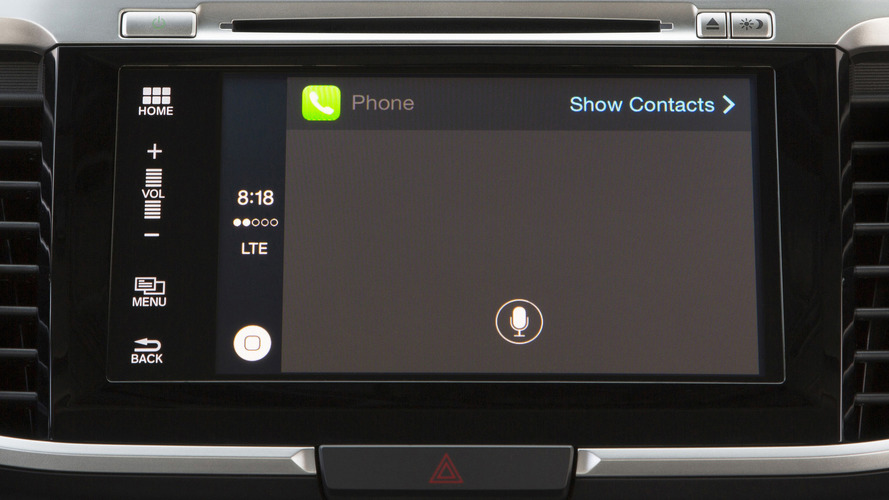 One can swipe through screens for different offerings, but there’s no way to move icons around in the order you want them.

3. Lack of Configurability: While you can move icons on your phone to almost any position, CarPlay will have none of that. One can swipe through screens for different offerings, but there’s no way to move icons around in the order you want them.

That becomes even worse if you’re using two apps on different screens. The easiest way to navigate CarPlay is by using the home button. You’re in one app, so you hit the home button, swipe to the next screen and then hit that button. Then to go back, you do the same thing. On top of causing a big greasy fingerprint on the touchscreen, it’s annoying.

4. System Override: Not only does CarPlay not like some apps, it seems to purposely work against them. First, when you plug your phone into a USB port, Apple CarPlay instantly wants to take over your phone like a Democrat protester at Trump rally. I want to decide when to use CarPlay.

Most of the time, I use the USB port to keep my phone charged. But recently, I have noticed the glitch that after I turn off CarPlay, turn on Waze, whenever Col. Sanders or the Boy Band say something, CarPlay shuts off the radio and pushes CarPlay on the screen and blocks Waze on my phone. This is simply unacceptable. 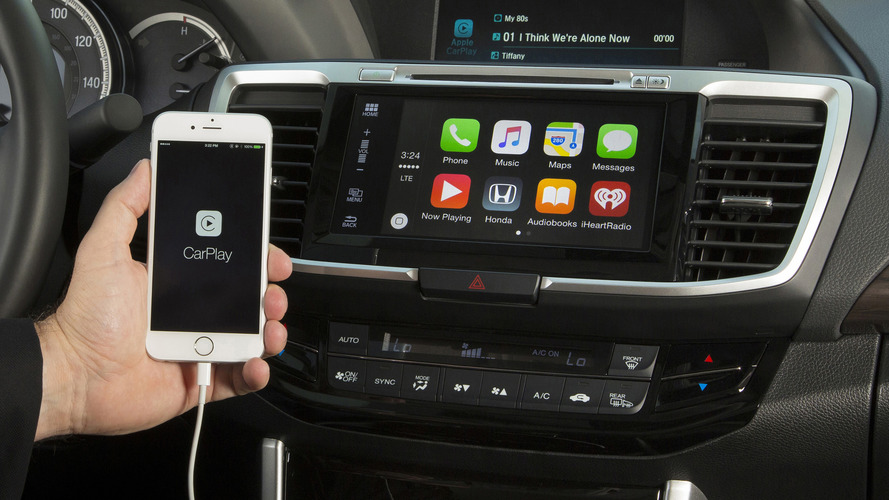 CarPlay is more than imperfect, it’s just not very good.

The list could go on: Apple CarPlay is intrusive, abusive, and generally useless in all the ways I want a system to work. I understand that the iPhone is more than a smartphone. It’s a cultural touchstone that defines the new era of electronics. But CarPlay is more than imperfect, it’s just not very good.

If CarPlay just allowed me to see my phone on a bigger screen and operate it as such, I would be as giddy as a school child. If it integrated car intel, provided me with data from the car, that would be even better. But it doesn’t. Plus I hear Android Auto is bringing Waze into the fold. I’ve been waiting for that.

Now all I have to do is finish paying off my iPhone 6.