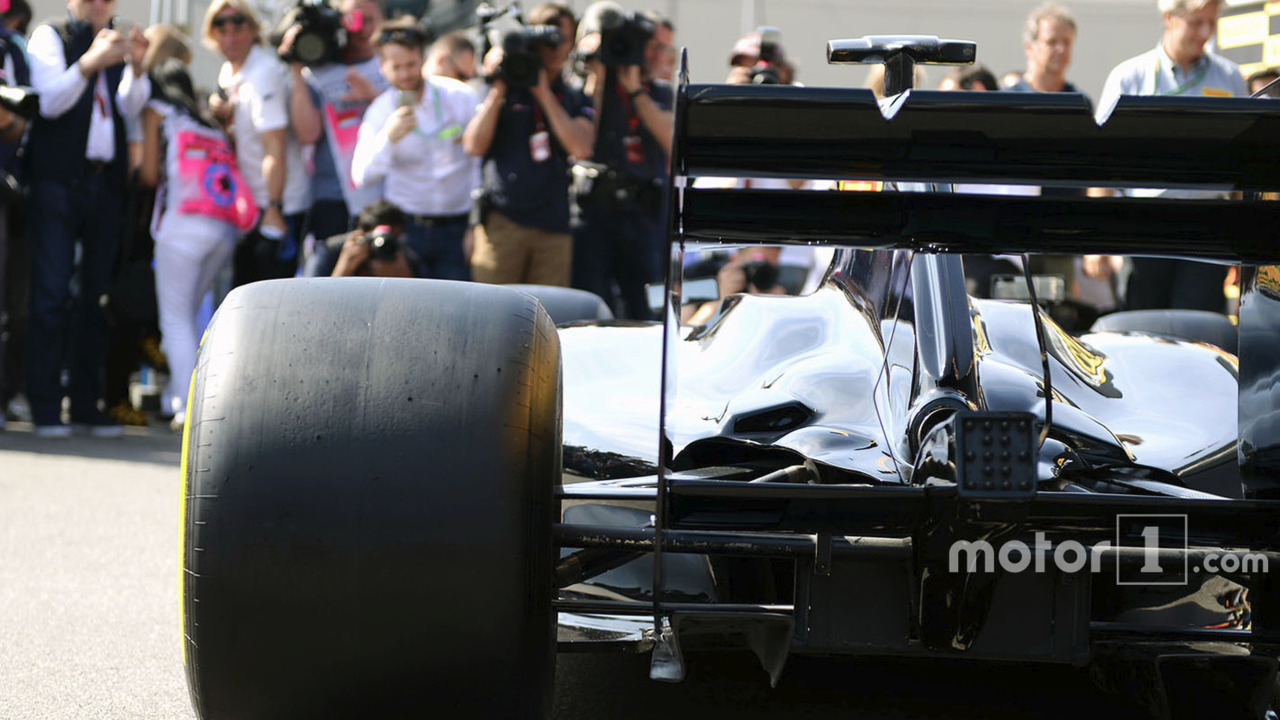 Formula 1’s 2017 cars will shake off the ugly look that has blighted the sport over recent years, reckons Ferrari technical director James Allison.

F1 has faced criticism over the past few seasons for the lack of visual appeal of the cars, especially with regulations forcing teams to pursue ‘ugly’ noses.

The switch to faster cars for 2017 has come hand-in-hand with a push to make grand prix machinery look more aggressive – with them being wider and feature more angular wings.

Allison says that teams are only ever motivated by designing the fastest car possible, so the looks are the result of that.

He is confident that teams and the FIA have got it spot on with the 2017 rules, having already seen the first concepts being worked on at Maranello.

“However, all of us - or at least the vast majority of us - want our product to be beautiful and therefore we want regulations that inherently make the cars beautiful, so that when we set out to focus on function only, the regulations naturally produce beautiful cars.

“We’ve made a little bit of a step forward to get rid of the horrible looking noses of a couple of years ago and next year’s regulations are a very conscious effort to try to make the cars both unbelievably quick and also beautiful. The proportions of next year’s cars are very appealing.

“For those of us who are lucky enough to be seeing them as they get created, they look nice. I’m looking forward to seeing them racing.”

Rules a boost for teams

Allison’s comments come after Ferrari president Sergio Marchionne said the challenge of creating cars that will be five seconds per lap faster was as good for manufacturers as it was for drivers and fans.

In an address at the FIA conference on Tuesday, Marchionne said: “I firmly believe that there should be more freedom for experimentation.

“Jean Todt and the other members of the Formula 1 Commission have been trying to find a balance between ensuring access to the sport by limiting the costs of participation, and the need to innovate.

“I think that with the introduction of the 2017 regulations, we have found an acceptable point of equilibrium: but we must be mindful that pushing cars to the limit and testing them under the most extreme conditions is the only way to guarantee the maximum yield in innovation.

“This is the only way to reach new limits, to push through apparently unbreakable barriers.”