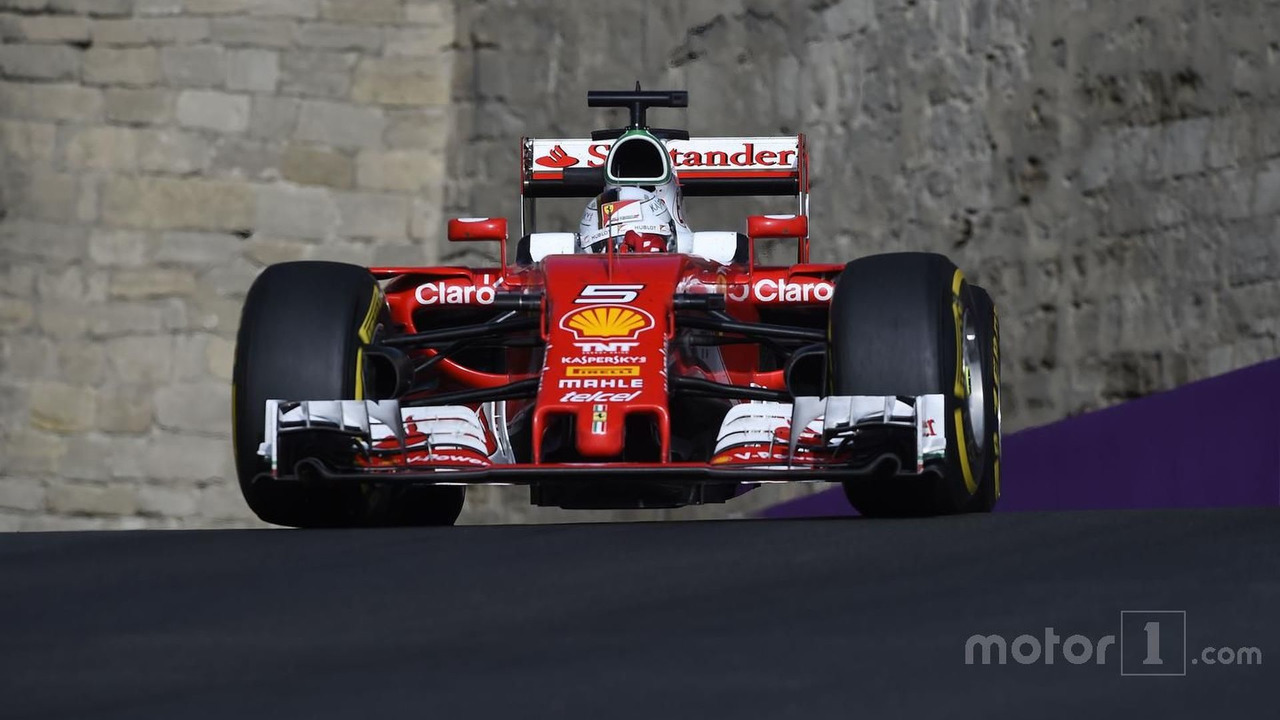 Speaking at the opening of the FIA Sport Conference Week in Turin, Ferrari F1 star Sebastian Vettel spoke out about the fine line between danger and safety in motorsport.

Sometimes, in order to look forwards, one must first look backwards and reflect on the road already taken. And so it was in Turin, where the opening panel discussion of the FIA’s annual Sport Conference Week focused on “A passion for speed – how the heritage of motorsport can shape its future”.

The panel was comprised of a number of well-known faces (heroes, you might say) from the world of motorsport, from Jacky Ickx to Petter Solberg via Allan McNish, Emanuele Pirro, and Sebastian Vettel.

And while all of those present had charming stories to tell about how they first fell in love with power and speed, it was the four-time Formula 1 world champion who grabbed the headlines with his comments on the need for danger in sport while praising advances in safety.

“The fact that the cars have become a lot safer, obviously it’s a lot nicer for us, because knowing a little bit of the history and reading a little bit [you learn] that many years ago the drivers weren’t as lucky, the cars weren’t as safe as they are now, so I think you need to find the right compromise,” Vettel said.

“The ingredients for passion, speed, danger [and] noise are very important. Equally, we want to make the sport safer – we can’t shut our eyes if bad things happen – [and] I think we need to react. I think we have [learned] over the last years and still [do] now and I think that is the right approach.

“It is [a difficult balance], and ultimately it might sound wrong initially, but I think the sport in some way has to remain dangerous because that is what is appealing to people. [If] you lose that ingredient people don’t sense anymore that it’s something out of their reach [or] out of this world and it becomes less exciting.”

Vettel has “passion for speed”

Looking back on his own love affair with motorsport – one that predates any driving experience and instead harks back to a babyhood spent playing with toy cars – Vettel said that it was the speed of racing that really fired up his imagination.

“What fascinated me as child was speed, and I think racing should keep the core pillars and speed is one essential one,” Vettel reflected. “I think the passion for speed – you have it or you don’t, it’s exciting.

“The sensation of speed [and] the cornering speeds we can do is incredible and I think that has remained one of the main pillars throughout [motorsport history]. Speaking to drivers such as Sir Stirling Moss, at the time a Formula 1 car was the best car you could drive and the most exciting one. I think to some extent the ingredient danger as well, that makes it exciting.”

Having flown to Turin after the maiden grand prix in Azerbaijan, Vettel pointed to the Baku City Circuit as an example of balancing danger with safety.

While the high-speed street circuit with the tight corners and kilometre-plus straight was heavily criticised in the run-up to Sunday’s European Grand Prix, the facility had been designed to challenge the drivers, to give the illusion of danger while still providing competitors with adequate protection in the event of an incident.

“Coming from Baku last week, the circuit got a lot of criticism for being too dangerous, [but] I disagree. The FIA and the people in Baku have done a hell of a job fitting that racetrack into a place where arguably it’s not made for racing but it’s fantastic. It’s spectacular and there is very little room for error.