Todt: Le Mans was special to me long before Peugeot glory years 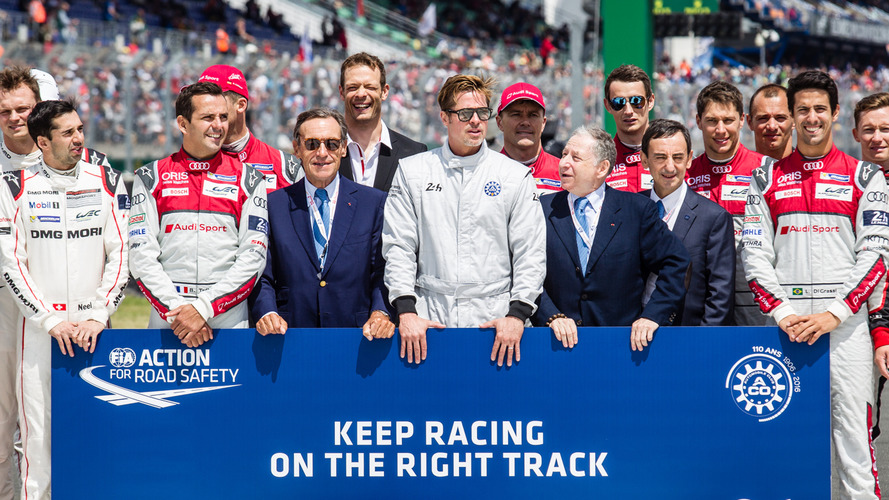 Early trip to Le Mans fueled this passion for the sport.

FIA president Jean Todt has told Motorsport.com that the 24 Hours of Le Mans helped shape his desire to get involved in motorsport – and was the scene of the only autograph he ever obtained from a racing driver.

Speaking to James Allen along with ACO chief Pierre Fillon in our exclusive video, Todt revealed that he came to Le Mans as a youngster, and it fired his motivation for the sport.

He would go on to win the event as a team boss with the Peugeot Sport squad in the 1990s.

“Le Mans is special for me because, before having my driving licence, I used to come to Le Mans. The only autograph in my life I ever asked for was in Le Mans – to Dan Gurney, who became a friend.

“Of course, the last participation was when I was the head of Peugeot racing team at Le Mans in 1993, when we had three cars 1-2-3. It was my last race running the team before joining Ferrari [in F1] so it’s a special memory for me.”

Click on the play button below to launch the video…

Before the event, Todt took part in an Action for Road Safety photocall that included Hollywood star Brad Pitt.

Todt believes that sportscar racing – with Le Mans as its showpiece event – can help to shape the future of improving technology in road-car safety, as well as using its star drivers as role models.

Todt added: “So much progress has been done in safety at all levels in all categories of motorsport, and Le Mans has always been a leader – on the design, on the road, the equipment for the drivers, for the marshals to make it safer – we need to use what we learn in motorsport for the road. We simply cannot accept that 1.3million people die on the roads every year, and 15 million people are hurt.

“We must use this laboratory for the road cars. And we must encourage all of our champions to participate in road safety activities and be examples to road users.”