2019 Dodge Journey to be based on Alfa Romeo's RWD platform 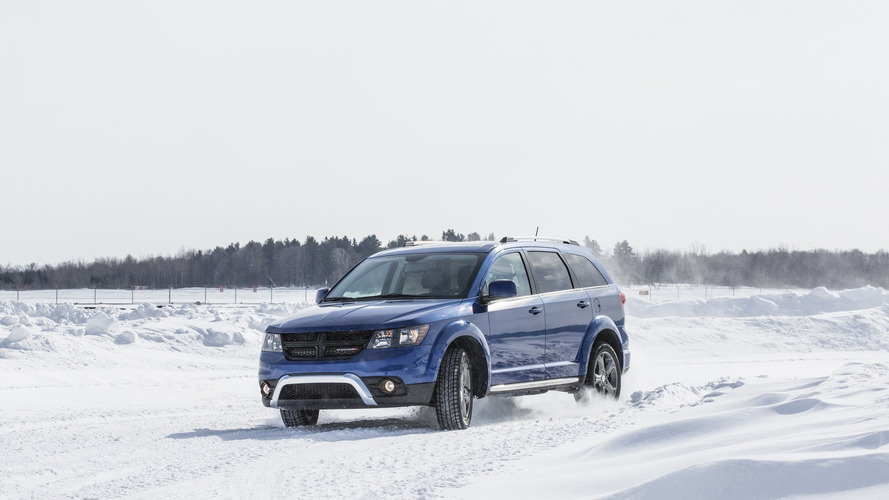 Will be built in Italy.

The Dodge Journey is a capable and affordable family hauler but it hasn't really grabbed the attention of consumers.  Fiat Chrysler Automobiles is reportedly looking to change that by moving the vehicle onto a new rear-wheel drive platform.

According to Automotive News, the 2019 Journey will be built in Italy and ride on the same platform that underpins the Alfa Romeo Giulia.  Little else is known about the model but it sounds like the next-generation Journey will have a lot in common with Alfa Romeo's upcoming crossover which could adopt the Stelvio moniker.

There's no word on what will power the Journey but the Stelvio is slated to be offered with an assortment of different engines including a turbocharged 2.0-liter four-cylinder that produces 276 horsepower and 295 pound-feet of torque.

The decision to move Journey production to Italy might sound strange but it has a number of benefits the model is currently being built at the Toluca Assembly Plant in Mexico.  That particular plant will soon begin focusing on production of the Jeep Compass and Patriot successor.  The move is also slated to reduce underutilization at FCA's plants in Italy.