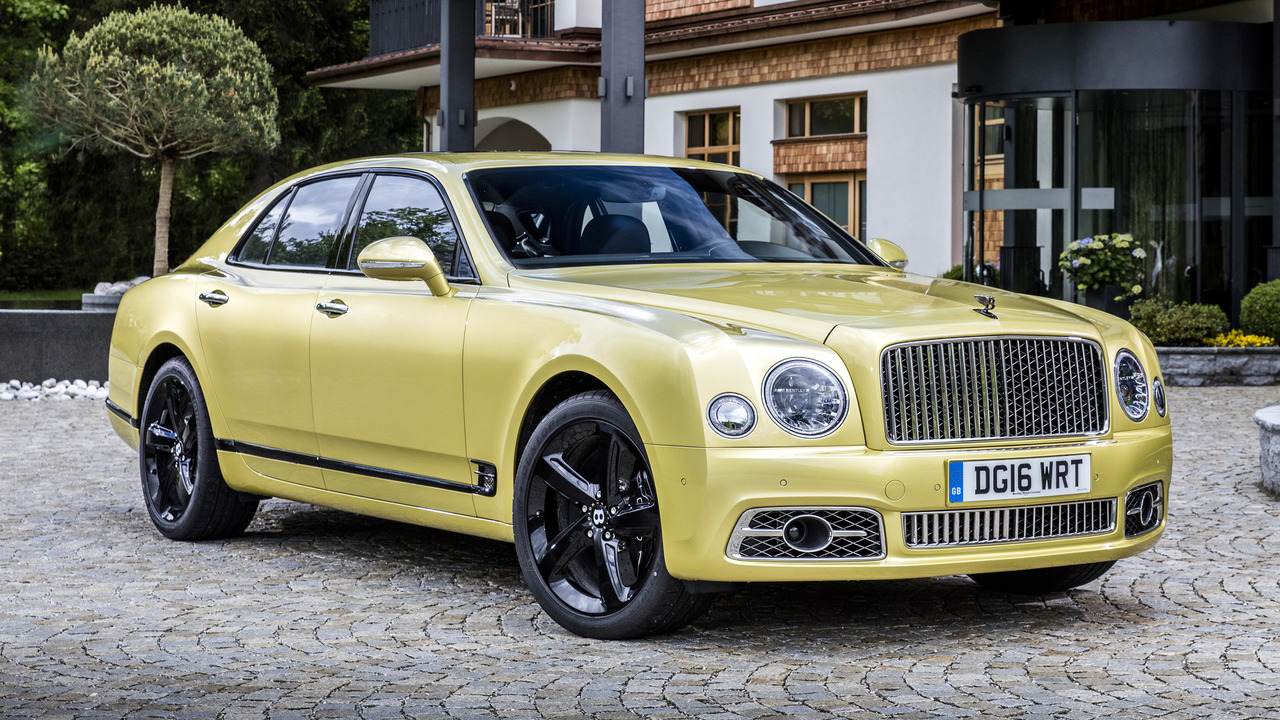 The company would keep production at incredibly low volumes.

With prices starting at over $300,000 (272,000 euros), the Bentley Mulsanne is already an exclusive vehicle, but the British automaker could have an even more opulent sedan on the way. According to Automotive News Europe, the luxury firm is investigating whether to build 50 to 100 units of a new, range-topping model on the Mulsanne's platform.

"That doesn't mean we then have to make a bigger car than the Mulsanne," Rolf Frech, Bentley's board member for engineering, told Automotive News Europe. "But maybe there are some possibilities for additional edges in this exclusive realm."

According to Frech, the flagship sedan would have its own model name, and it is separate from the Mulsanne convertible, which is also reportedly under consideration. The range-topping vehicle would need to be something very special because more luxurious versions of the Mulsanne already exist, like the one-off Grand Limousine by Mulliner and Beluga Edition.

We think one option would be to use the new vehicle as a technical showcase by putting the brand's rumored V12 engine under the hood. The mill is reportedly under development as a replacement for the long-serving 6.75-liter V8, which has a lineage going back to 1959. The cutting-edge powerplant might attract customers better than covering the interior with even more leather and exotic wood.