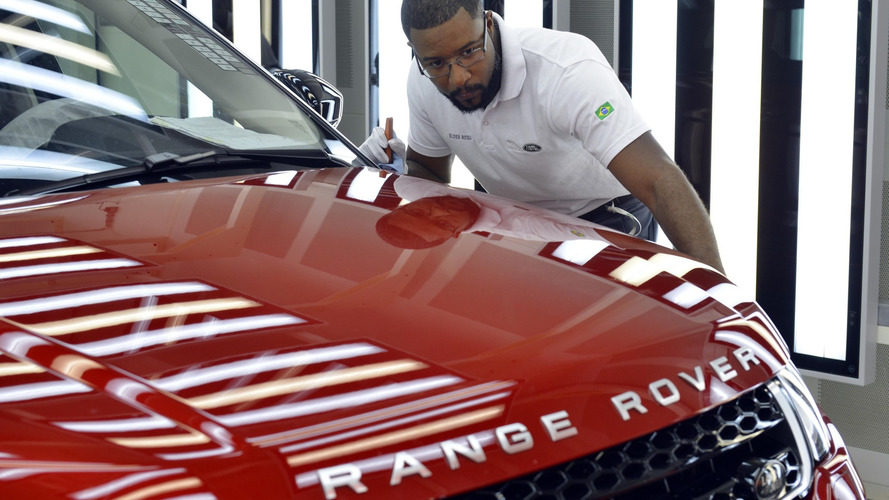 “Brexit” would have serious implications for JLR’s business model.

As British voters prepare to cast their ballots on a referendum over whether to stay in or leave the European Union, an internal Jaguar Land Rover report suggests the automaker would suffer in the case of a “Brexit.”

Though the report has not been made public, Reuters says that an internal JLR study found the automaker would lose £1 billion ($1.47 billion) if Britain left the European Union. The biggest costs would come from JLR being forced to pay a 10 percent export tax and a 3 percent tariff on parts imported to the U.K. The company made a pre-tax profit of £1.56 billion ($2.3 billion) in fiscal year 2015.

“It may at worst cost us about 1 billion pounds,” the report concluded.

Last year, Jaguar Land Rover built more than 500,000 vehicles at its U.K. plants in Solihull, Birmingham, and Liverpool, with many of those exported globally. Those cars would reportedly be subject to higher taxes if the U.K. votes for a “Brexit” this week. JLR has also announced plans to build a new plant in Slovakia, which would have the capacity to build at least 150,000 cars annually, and has a factory in Brazil and a joint venture to build cars in China.