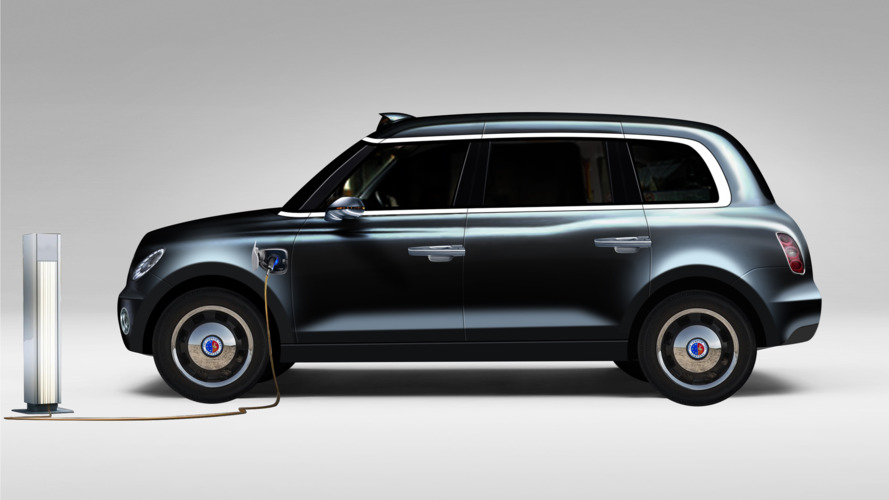 Paris will be the first city to eventually get the green cab.

After expanding its operations to Australia and New Zealand, London Taxi Co., a Geely-owned automaker, wants to invade big European cities with its TX5 cab. The first step of the project was already taken with the introduction of the plug-in hybrid vehicle in Paris – a city that plans to ban older vehicles in a bid to cut pollution. If everything goes as planned, Barcelona, Oslo, Amsterdam, and Berlin will be the next cities to be offered with the green cab.

Recently, Geely raised $400 million by selling a green bond to fund its research and production facility, and to launch the TX5 cab on schedule next year. When production starts, the manufacturer will target big cities in Europe with busy urban centers, where air quality is a growing problem.

“Most of the major cities in Europe have an air-pollution problem,” Peter Johansen, head of London Taxi Co., commented. “What has stopped until now the adoption of electric vehicles as the mainstay of taxis,” he explained, is the limited range of existing models.

Geely is still keeping all the technical details about the TX5 in secret, briefly explaining it will be able to run on electric power for an “extended period.” Power will be provided by a plug-in hybrid system that will combine the work of a four-cylinder gasoline engine, an electric motor, and a battery pack.