Hamilton: “I'm going in for Hollywood at one stage” 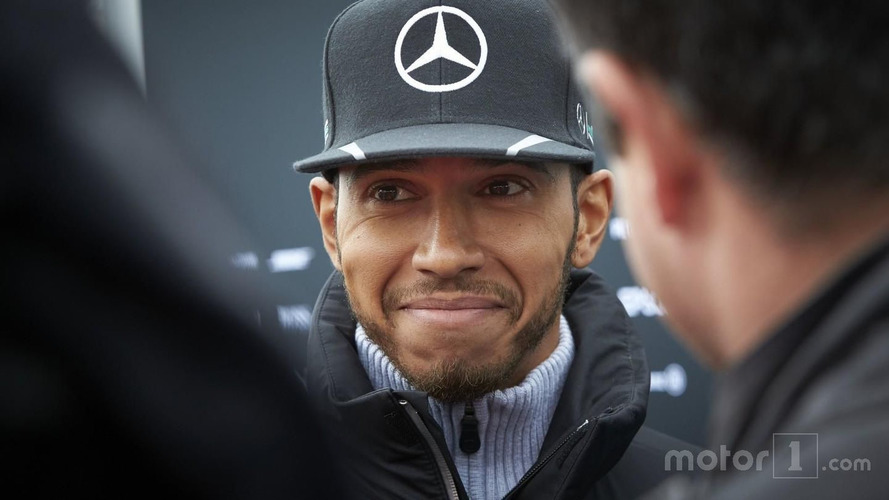 Having made a splash online by playing himself as an old man in a promotional video, reigning Formula 1 World Champion Lewis Hamilton says he wants to do more acting.

The Mercedes ace plays his future self as “Grandpa Lewis” in this Allianz production...

“It was fun,” he said when asked about it by Motorsport.com. “I always wanted to have one of those [prosthetic] faces put on and act in some sort of way, but rather than act as me I'd like to act as something else.

“I'm looking forward to the future doing something different. It was definitely a good experience.

“I just showed it to my engineers before I came to this [media session], and they were laughing.

“People have been asking me, is it really my voice? I don't know why. I hope it goes down as positive.

“And I'm going in for Hollywood at one stage!”