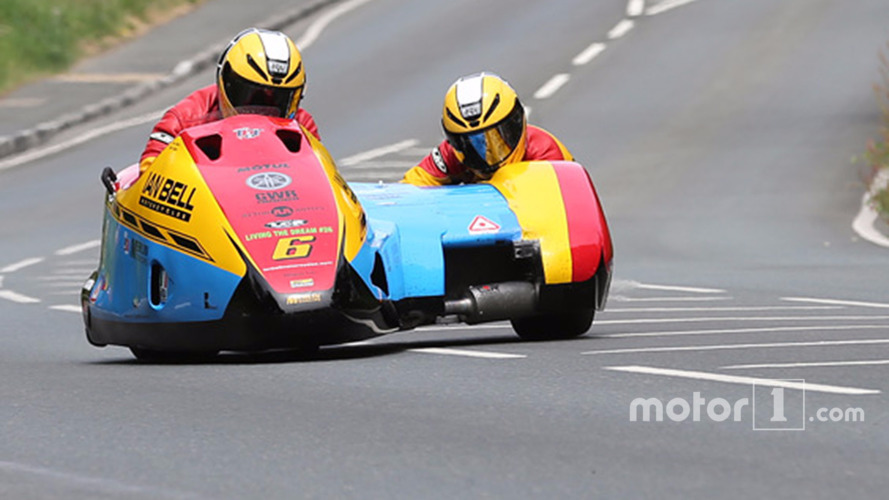 Bell, 58, was competing with his son Carl, who was reported to be uninjured, according to organisers.

Bell was married to Trudi and had two children.

The British driver had made his debut in the race in 1995 and had achieved five podium finishes, including victory in 2004.

Bell was the third fatality of the event after two competitors have lost their lives during the opening day of the event.

Soar had made his first appearance at the TT in 2015.