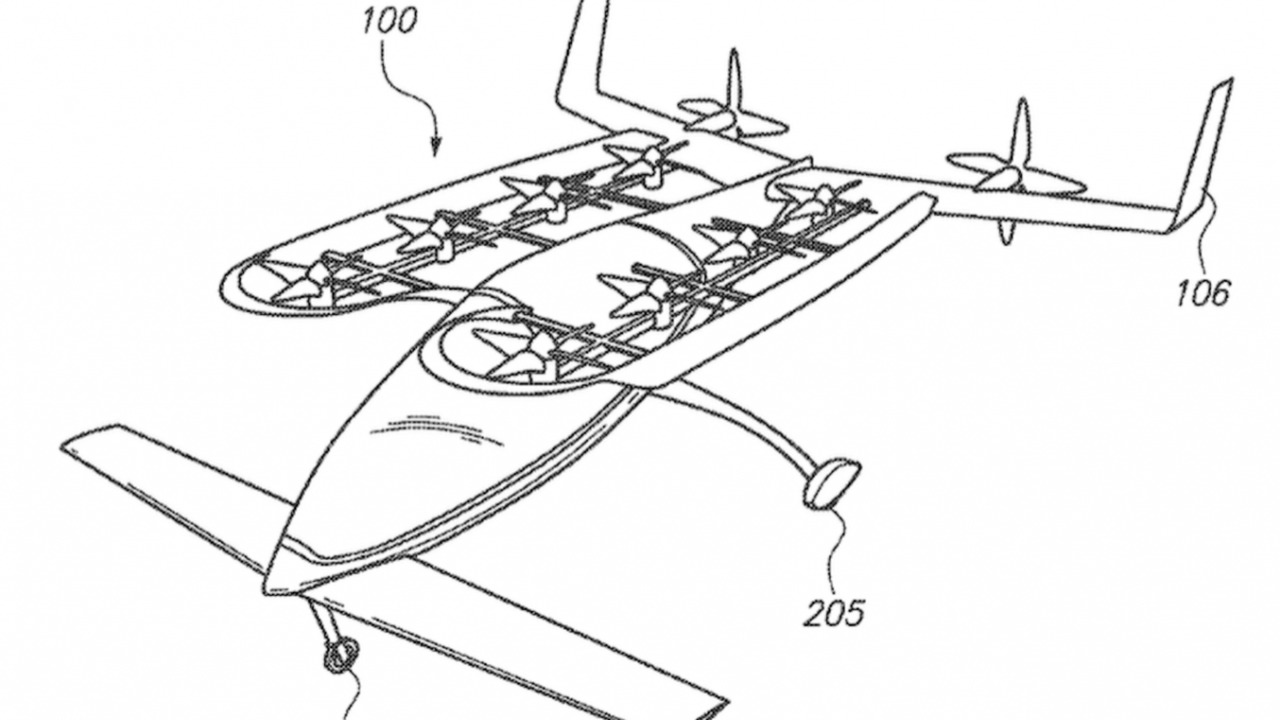 He has two companies to develop the idea.

The dream of the flying car refuses to die, and Google co-founder Larry Page is the latest entrepreneur to throw his prodigious wealth behind making the fantasy into a reality. According to Bloomberg speaking to several anonymous sources, Page is secretly funding two competing companies in an effort to create a semi-autonomous, electric plane that can take off and land vertically.

Page’s primary foray into launching the flying car is a company called Zee.Aero. Launched in 2010, Page has kept his involvement under wraps, but he has invested over $100 million into the business. Bloomberg spoke to people at the airport where the firm has tested its prototypes. They claimed both of them had a narrow fuselage with room for one person, wings toward the rear of the body, and there were two propellers at the back. The only difference between the designs was that one had spaces for extra propellers along each side. The shape sounds similar to the firm's patent (above), but Bloomberg suggests the engineers simplified things since that illustration.

Page is also funding a smaller operation called Kitty Hawk. Founded in 2015, insiders believe the company is an effort to see if a tinier group can have a vehicle ready faster. This team and the one at Zee.Aero don’t speak with each other, and all of their work is separate. A dozen people there reportedly have a prototype that’s like a giant quadcopter, Bloomberg reports.

Companies around the world have been throwing money at bringing a flying car to market. For example, the Slovakian company AeroMobil has developed three generations of prototypes, and it has been testing the latest versions in flight. Terrafugia has also had a design in the air, but the last update about it suggested commercial availability was still many years away. Given the slow rate of progress in the field, Page will need a major breakthrough for either of his companies to succeed.