Opinion: Why F1 needs the jeopardy of human error to spice up races 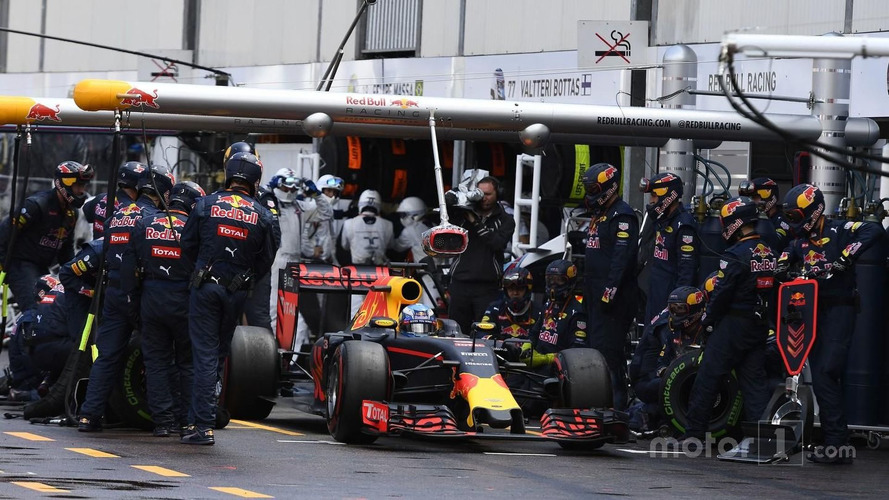 In the pursuit of engineering perfection, it is the man-made mistakes like Red Bull’s in Monaco that continue to ramp up the drama in Formula 1, says Kate Walker.

One of the charges levelled against Formula 1 recently has been that the sport has reached a point where the pursuit of mechanical perfection has created an anodyne arena of predictability, and is bereft of the drama of the good old days.

Long gone, people say, are the times when a last-lap engine failure would leave the race leader out for the count, or a mistimed gear change would hand the on-track advantage to a rival. Or so the story goes…

In fact, one of the factors in the close racing enjoyed by F1 fans in 2016 has been the reintroduction of simple human error. The outcomes of the grands prix in both Monaco and Spain were influenced by teams simply getting it wrong, as Red Bull’s Daniel Ricciardo found out the hard way.

At the Circuit de Catalunya last month, Ricciardo was in with great chance of the race win, but the Australian driver lost out when the Red Bull pit wall elected to keep him on a three-stop strategy that proved not to be as quick as had been predicted.

The added value of fresh rubber in the final stint was negated by the loss of track position, and it was teammate Max Verstappen, on a two-stop, who claimed victory for Red Bull.

Two weeks later, at the Monaco Grand Prix, Ricciardo again lost out at the chance of victory thanks to another round of pitstop problems. Having planned to send their driver out on softs for his final stint, Red Bull decided to switch to the supersofts at the last moment, when they saw Lewis Hamilton had switched to the ultrasoft compound.

But it transpired that the tyres weren’t accessible in time, and the seconds Ricciardo lost sitting in his pitbox while the team rummaged were enough to cost him a second likely win in two weeks.

Extra variables have helped shake it up

Strategic bungles are part and parcel of F1, always have been, but the 2016 introduction of additional tyre compounds – and drivers’ individual rubber selections – has boosted the strategic options on offer, and as a consequence increased the possibility of simply getting it wrong relative to the competition.

Another factor has been the changes to both start procedures and team-car radio communications, both of which have made it easier for human error to creep in and keep things interesting.

So far, the 2016 F1 season has been a triumph of errors both human and mechanical. Hamilton’s predicted walkover title defense has been on the back foot since Melbourne, when a poor start from pole saw teammate Nico Rosberg claim victory.

A first-lap clash with the Wiliams of Valtteri Bottas cost the Briton another possible win in Bahrain, while power unit problems in qualifying in both China and Russia further contributed to a championship battle far tenser than any would have predicted in the pre-season.

Speaking in 2009, then-Ferrari team principal Stefano Domenicali reflected on human error in F1: “The procedural reliability is part of the overall reliability,” he said. “Human errors remain a characteristic of the team and the drivers, which gives a certain humanity to racing.

Gallery: Opinion: Why F1 needs the jeopardy of human error to spice up races