FCA US sales figures under investigation by FBI and SEC 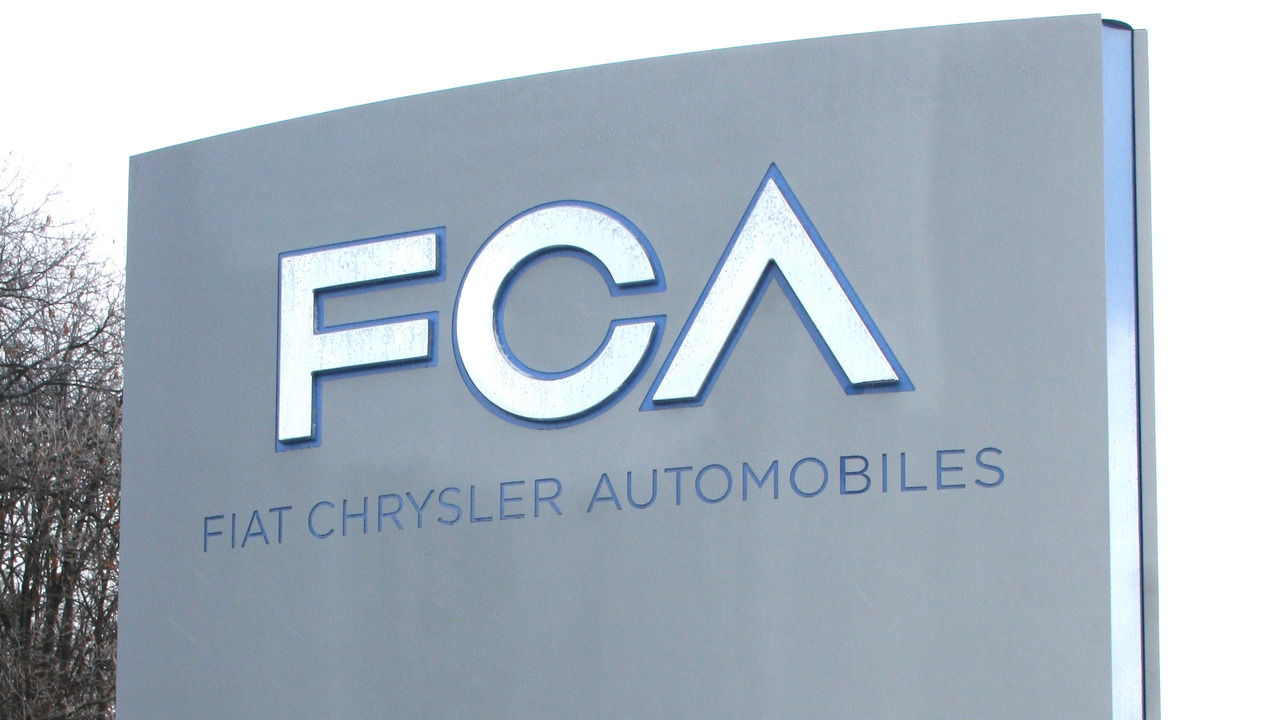 Federal authorities in the United States have begun an investigation into Fiat Chrysler Automobiles' sales reporting. The Federal Bureau of Investigation and Securities and Exchange Commission have been meeting with FCA staff throughout the month. Attorneys also gathered information at the automaker’s headquarters on July 11, an unnamed insider told Automotive News.

In a brief statement, FCA says “it is cooperating with an SEC investigation into the reporting of vehicle unit sales to end customers in the U.S.” The automaker also adds: “Inquiries into similar issues were recently made by the U.S. Department of Justice.” The company promises to cooperate with authorities.

Another anonymous source told Automotive News, the authorities also visited FCA US offices in Orlando, Florida, Dallas, Texas, and California. The investigators have also spoken with some of the automaker’s former employees.

The exact reason for this investigation is not publicly known at this time. According to Automotive News, FCA US tells employees not to speak about the matter unless a lawyer is present. Meanwhile, the FBI and SEC are still keeping the information confidential, too, because the inquiry is still in the initial stages.

Last year, FCA US came under fire from U.S. safety regulators for its handling of around two dozen recalls. The company paid a $105 million fine and agreed to increased oversight by the National Highway Traffic Safety Administration.

Inquiries into similar issues were recently made by the U.S. Department of Justice. FCA will
cooperate fully with these investigations.