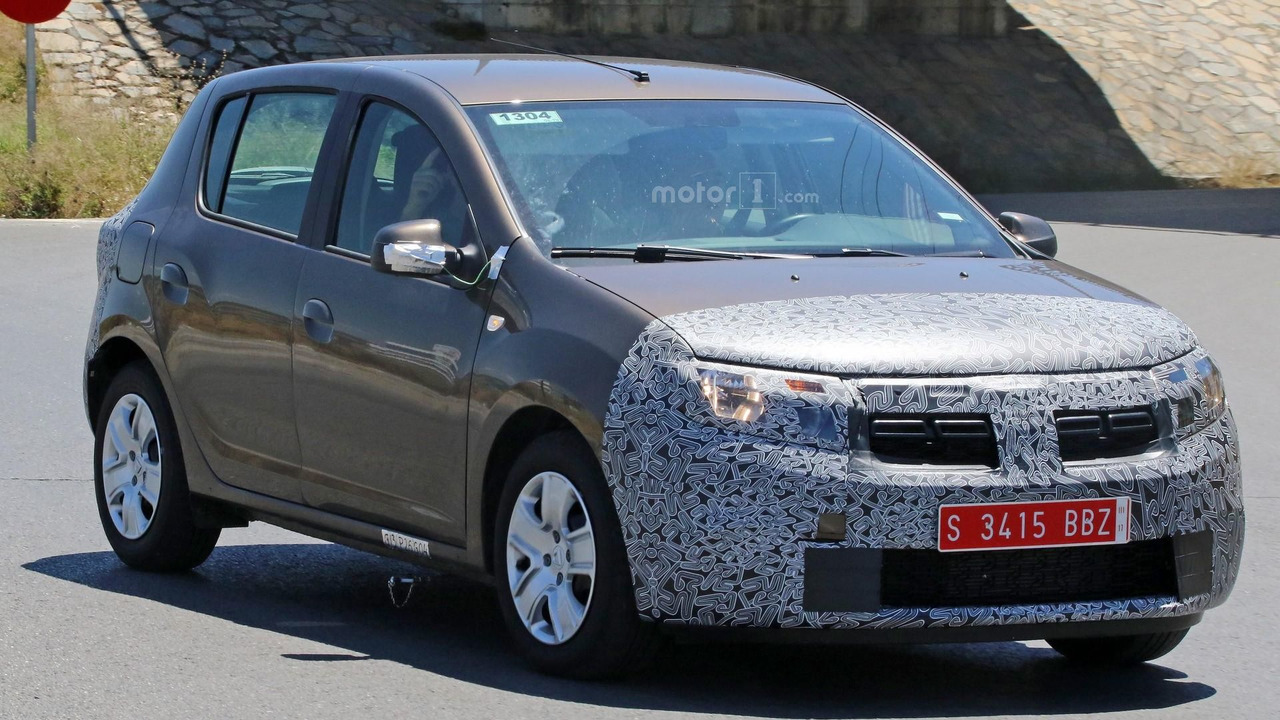 Great news! The Dacia Sandero is about to receive a mild facelift.

Renault’s low-cost division Dacia is preparing a mid-cycle refresh for the Sandero hatchback which is set to bring a revised grille similar to the one applied on the Duster SUV. A lightly updated front bumper is also on the agenda along with a new look for the headlight graphics judging by the disguise applied on this prototype.

The side profile will remain virtually unchanged, although more trim levels are expected to get the turn signals integrated in the mirrors. Right now, only the range-topping Sandero Prestige has them. Moving at the back, a new bumper appears to be in the works and we also notice the taillights have a new configuration.

Judging by that provisional exhaust, chances are the Sandero will receive a new engine. We’re hoping that it’s going to be something with a little bit more punch than the 90 horsepower generated by the turbocharged, 0.9-liter three-cylinder gasoline engine. It would be a wise move from Dacia to introduce the 125-hp 1.2-liter turbo from the Duster, but it’s not known at this point whether it will actually happen.

Similar cosmetic tweaks will be applied on the more practical Logan Maximum Capacity Vehicle (MCV) that our spies also caught on camera in southern Europe. Besides the wagon, the Logan sedan will also receive just about the same array of revisions and all three cars are bound to show up in Paris at the beginning of October. We are not expecting any major changes on the inside since these prototypes did not have any sort of disguise in the cabin, but there could be some new trims to spice things up.

Following the introduction of the facelifted Sandero and Logan lineups, Dacia will then put the finishing touches on the second-generation Duster programmed to come out in 2017.