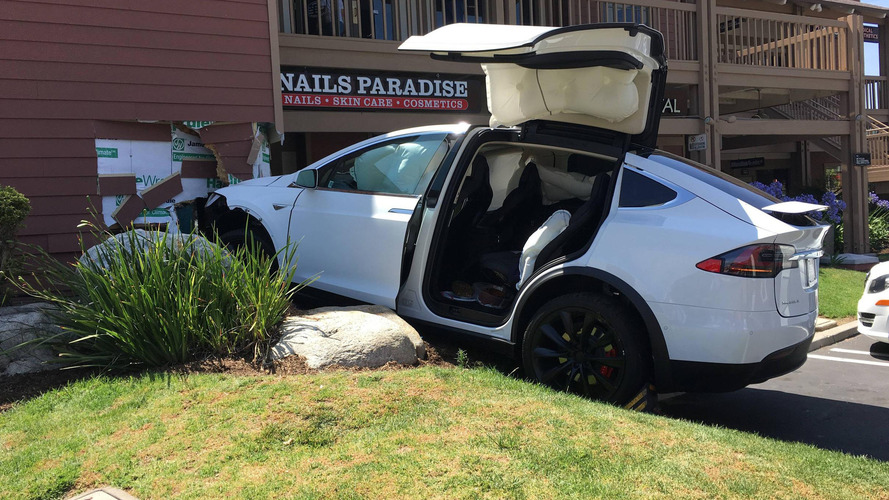 A statement from Tesla seems to counter the owner's accusations.

A user of Tesla Motors' forum claims a new Model X went out of control and crashed into a building on June 5. The driver also posted photos of the crash online. The incident didn't cause any life-threatening injuries, but the owner's wife reportedly suffered burns to her arms when the airbags deployed.

“Our 5 day old [sic] Tesla X today while entering a parking stall suddenly and unexpectedly accelerated at high speed on its own climbing over 39 feet of planters and crashing into a building,” the owner wrote on the forum. “This is a major problem and Tesla should stop deliveries and investigate the cause of this serious accident.” The driver filed a police report and called the National Highway Traffic Safety Administration to register a complaint. The person also attempted to contact Tesla about the accident.

The owner alleged on the forum that the problem possibly happened because of “a software glitch or a computer malfunction.” Tesla seemed to refute the customer's argument in a statement. The company said: "We analyzed the vehicle logs which confirm that this Model X was operating correctly under manual control and was never in Autopilot or cruise control at the time of the incident or in the minutes before. Data shows that the vehicle was traveling at 6 mph when the accelerator pedal was abruptly increased to 100%. Consistent with the driver’s actions, the vehicle applied torque and accelerated as instructed. Safety is the top priority at Tesla and we engineer and build our cars with this foremost in mind. We are pleased that the driver is ok and ask our customers to exercise safe behavior when using our vehicles."

There have been several reports recently about Teslas hitting things they shouldn’t, but this was the first one concerning a Model X, according to InsideEVs. One owner claimed his Model S activated its Summon feature and crashed into a stationary trailer. Another person recorded video of the electric sedan hitting the back of a van on the highway because the Traffic-Aware Cruise Control reportedly didn’t stop the vehicle automatically. 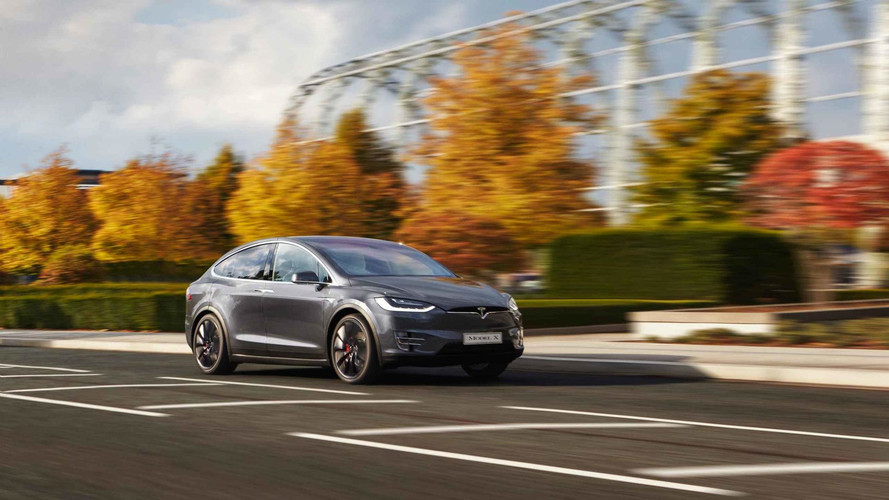