"I do not want my free speech to be actively managed or controlled by a competitor," Fisker later explained the move on Instagram.

The @henrikfisker account used by the Danish car designer and CEO of Fisker Inc disappeared shortly after Twitter announced it was accepting a $44 billion buyout from Elon Musk.

In a tweet on Monday, Henrik Fisker said that his 86,000 followers should look for him on Instagram for future updates, without offering additional details. Shortly after that, his Twitter account returned an error message reading "This account no longer exists"—it still does at the time of writing.

Despite that, Fisker Inc's Twitter account, @fiskerinc, is still available on the platform; it has some 43,500 followers.

Looking at the comments on Fisker's Instagram post (and some of the earlier posts), most of his followers appear to disagree with the move. Several of them, who claimed to be Fisker investors, branded the move as childish and said they cannot understand how Fisker can leave a platform that gives him and the company significant exposure.

Elon Musk and Henrik Fisker have had a difficult relationship for more than a decade. The designer was contracted by Tesla in 2007 to help with the early design of the Model S. He left the EV startup shortly thereafter to develop the Fisker Karma hybrid sports saloon. That prompted a lawsuit from Tesla for allegedly stealing confidential information. Henrik Fisker ultimately won the case in arbitration.

Fisker Automotive, the company he founded in 2007, filed for bankruptcy in 2013; its assets—minus the Fisker logo and trademarks—were bought by China's Wanxiang Group in 2014. The new owner renamed the company Karma Automotive and continued to use the assets acquired from Fisker. With minor changes, Henrik Fisker's design is still on the market today as the Karma GS-6.

In 2016 Henrik Fisker started another electric vehicle company named Fisker Inc, which plans to start production of its first model, the Ocean SUV, in November 2022. 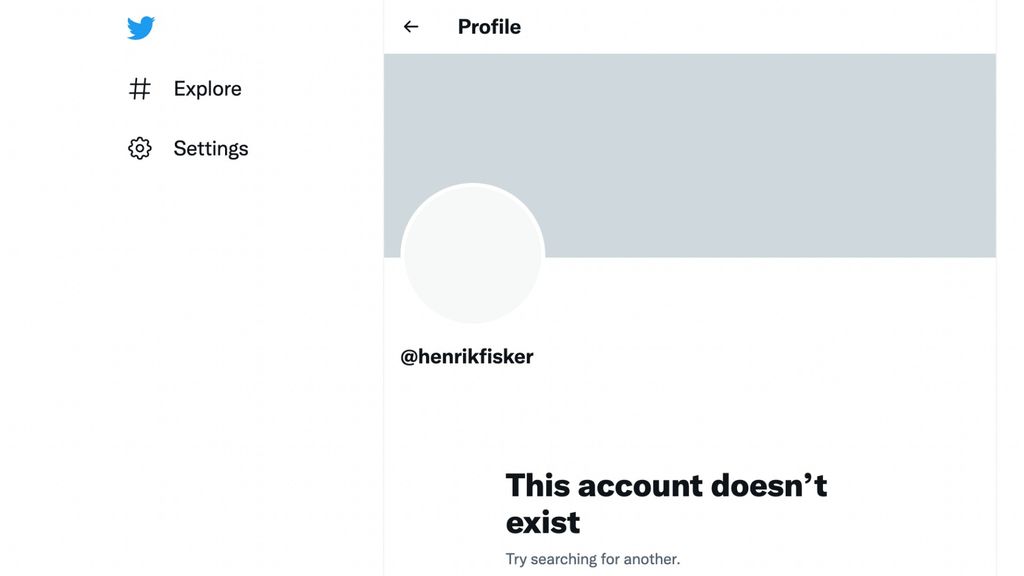