Ducati hopes to become the seventh manufacturer that Dunlop leads to victory.

Legendary road racer Michael Dunlop signed with the Paul Bird Motorsport (PBM) Ducati team for the 2020 Isle of Man TT (IOMTT). Sadly, organisers had to cancel the 2020 and 2021 Tourist Trophies due to the ongoing COVID-19 pandemic. With the IOMTT set to return to the Snaefell Mountain Course on May 28, 2022, Dunlop will stay with PBM, piloting the Panigale V4 R in the Superbike class.

Prior to the TT, Dunlop will ride the Ducati at Northern Ireland’s North West 200 on May 12-14, 2022. The competition will help Dunlop adapt to the Panigale V4 R after the two-year hiatus. Given the Northern Irishman’s 19 IOMTT wins, many expect Dunlop to push at the front of the Superbike pack. The rider previously captured his 19 victories with Yamaha, Honda, Kawasaki, Suzuki, BMW, and Paton. If Dunlop pulls off yet another win, Ducati will be the seventh winning manufacturer to partner with Dunlop. 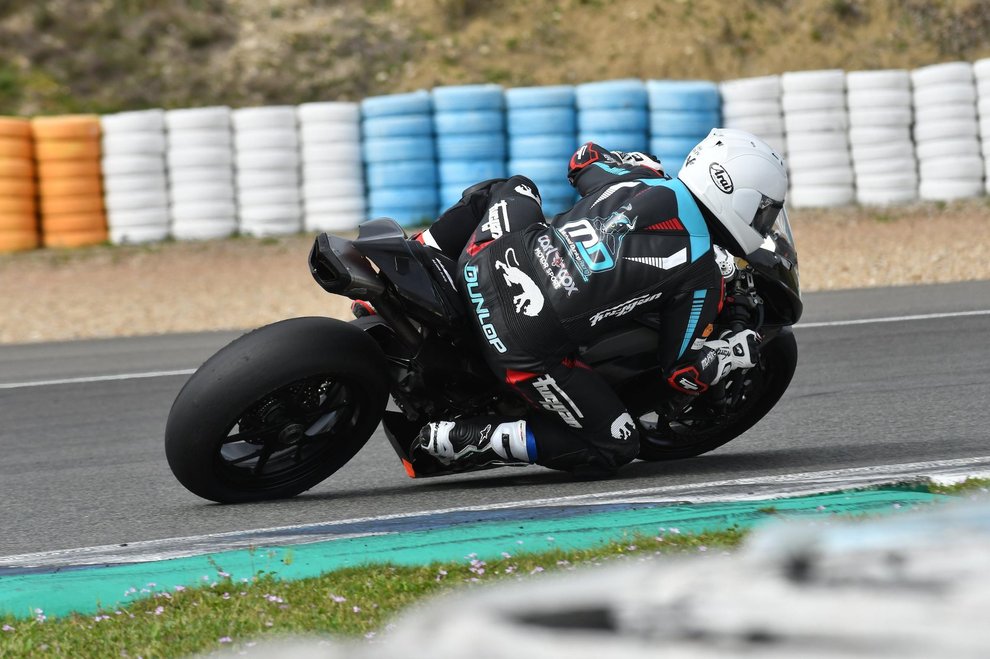 “We are pleased to be able to deliver on our promise and commitment to Michael, albeit two years later than we had hoped,” said PBM Team Coordinator John Mowatt. “We look forward to competing with Michael on the PBM Ducati in the big road races and hope to continue his and our impressive list of achievements."

On the other hand, Ducati hasn’t recorded an IOMTT win since Tony Rutter’s Formula 2 TT victory in 1985. While the Bologna brand is gunning for its first TT win in 37 years, Dunlop has his own objectives in 2022. With 19 wins, Dunlop currently ranks as the third-most winning rider in IOMTT history. Only John McGuinness’ 23 victories and Joey Dunlop’s (Michael Dunlop’s uncle) 26 wins outrank the Northern Irishman’s record.

The 32-year-old racer’s history with the PBM team should also benefit the working relationship. In 2011, Dunlop won the 2011 Superstock TT aboard the PBM Kawasaki ZX-10R. With the team in his corner again, Dunlop hopes to return to the top step at the 2022 IOMTT Superbike race.