The Tesla Model Y has already been spreading across Europe for several months - thanks to imports from Tesla's plant in China - but not yet in the UK, which, unlike the rest of the continent, uses right-hand drive (RHD) cars.

According to the latest reports via Drive Tesla, the RHD Tesla Model Y has finally arrived and the first customers received info to prepare for test drives and deliveries.

Below we can see several images, shared by Drew Post and Tesla Owners UK:

It's very likely that those are the cars with the AMD Ryzen chip, a lithium-ion auxiliary battery, and the other latest upgrades that were applied in China and recently spotted in some new cars in the US. At least that is the hope of the customers, who expressed this on social media.

Considering how well the Tesla Model 3 is selling in the UK - it was the second best-selling model overall in 2021 - we guess that the Tesla Model Y might also be one of the most popular cars on the market.

Later this year (very soon, according to some reports), the Tesla Model Y will enter local production in Germany, which should significantly improve the supply of vehicles in Europe. 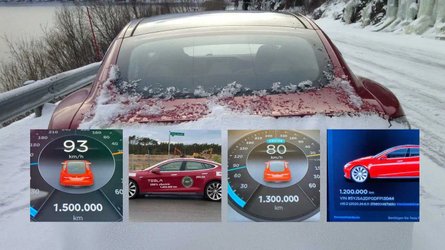 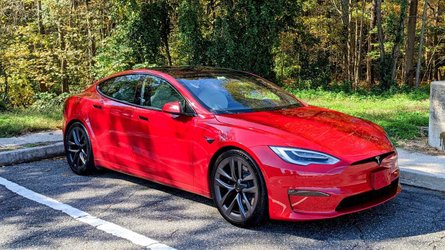