There will be two other new colours used at Tesla Giga Berlin, according to reports.

By the way of launching the production of the Tesla Model Y at the Tesla Giga Berlin in Grünheide near Berlin, Germany, Tesla will introduce all-new colours, which were hinted at in October.

A few new photos of the Model Y in the new Crimson Red colour were recently obtained from an undisclosed source and shown by Sawyer Merritt. According to the report, it will be 8-layer paint for great depth.

It's also very likely that such colours will be introduced at the new Texas plant.

However, a separate report indicates that initially, Tesla Giga Berlin will produce only the Tesla Model Y Performance version and only black and white, before expanding to additional colours. We guess that it will not take more than several weeks, maybe a quarter, to add more colours during the ramp-up phase.

Meanwhile the company is waiting for the final permit approval, which currently is expected in early 2022.

Sawyer Merritt's sources indicate that Tesla already produced some 240 test cars (by December 20), which means that technically, the plant is pretty much ready.

Initially, the Made-in-Germany (MIG) Tesla Model Y will be equipped with a similar battery pack to the US and Chinese versions. Those packs consist of 2170-type cylindrical battery cells. Both, rear and front castings are to be used right from the start.

The next step will be a structural version of the battery (but still the 2170-type cells), and finally - once the new 4680-type cylindrical cells are ready - the company will produce cars with 4680-type cells, and a structural battery.

Here are a few of the latest flyover videos from the site: 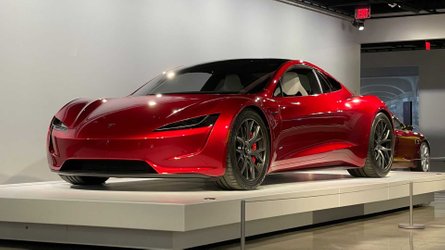 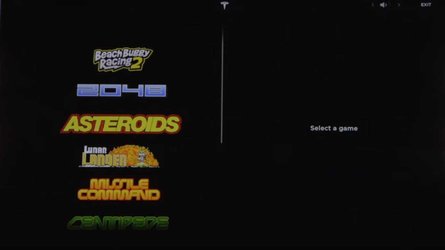 Tesla says it will remove gaming on the move after NHTSA probe
By: Mark Kane
Published by: Brian Potter
++
++