The COVID-19 pandemic may have robbed us of the Isle of Man TT for the last two years, but the road race series will be back in force in 2022. Fortunately for the fans at home, IOMTT legend John McGuinness will take to the Snaefell Mountain Course once again. This time, McPint will ride the new 2022 CBR1000RR-R Fireblade SP for Honda Racing.

McGuinness has a long and storied history with Team Red and the Fireblade. After making his IOMTT debut in 1996, the Englishman won his first Tourist Trophy race aboard a Honda in the Lightweight 250 category. Sixteen of McGuinness’ 23 IOMTT wins have been achieved with Honda and the road racer accounts for 12 of the CBR1000RR Fireblade’s 20 victories on the Isle of Man. 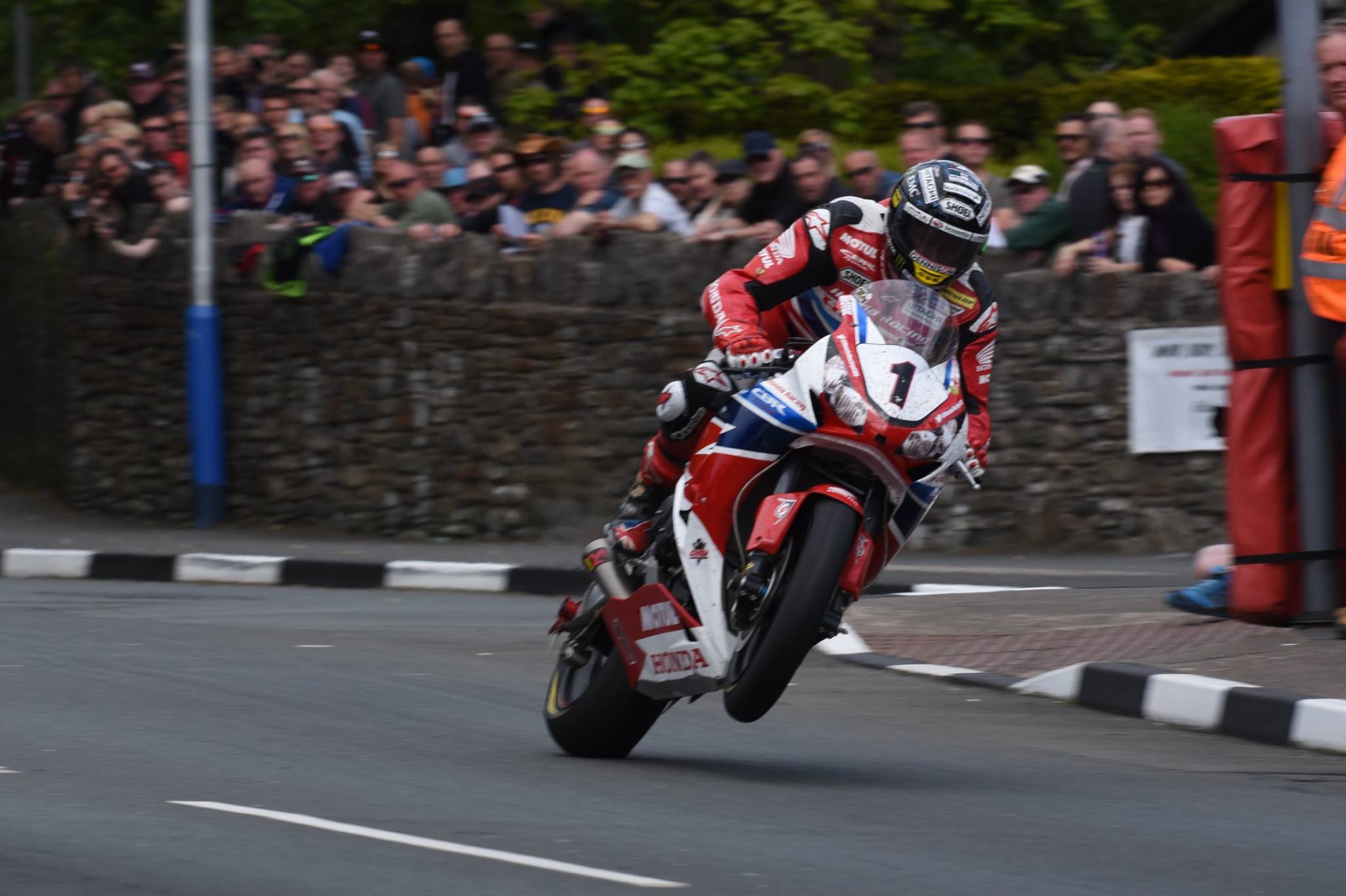 The 2022 competition will also mark McPint’s 100th Tourist Trophy start. The rider will turn 50 years old in April, a little over one month before the IOMTT’s May 28, 2022 start date. McGuinness will also compete in the North-West 200 road race aboard the new Fireblade on May 8, 2022.

The 23-time IOMTT winner will join 31-year-old racer, Glenn Irwin, at the Honda Racing team. The Northern Irish rider has already captured six wins and 28 podiums in British Super Bikes and four victories at the North-West 200. However, Irwin will make his IOMTT debut in 2022. Both McGuinness and Irwin will race in the North-West 200 Superbike and Superstock classes as well as the IOMTT Senior, Superbike, and Superstock categories.

More petrol in the tank: