This Alpina documentary is a must watch for any car enthusiast

Love Alpina? You'll love them more after this.

Much has been said about Alpina over the years. After all, it is one of Germany's top tuning houses, especially when it comes to BMW vehicles. Alpina may not be the official performance division of BMW, but the two companies have worked closely together for over half a century.

Recently, Youtube channel Welt Documentary published a documentary on the esteemed tuner/automaker. From its humble beginnings in the early '60s, to the inner workings of the company today, it's safe to say you'll have a greater appreciation for the brand. It's also a treat for those who are into classic BMW and Alpina models.

Alpina was established in 1965 in Kaufbeuren, a small town not too far from BMW's headquarters in Munich. Its founder, Burkard Bovensiepen started working on BMW's even before that. In the early '60s, he developed a carburetor for the 1500, and it was so well received that even key personel were impressed. One of those was Paul Hanhemann, the director of auto sales for BMW at the time. From then on, Alpina and BMW would be inseparable. 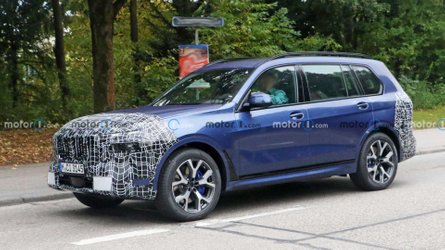 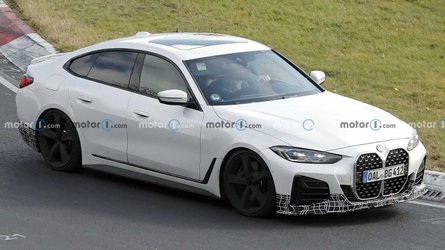 There are also some interesting cameos in the documentary as well, both cars and personalities. Of course, Bovensiepen makes an appearance to share the beginnings of the company. There's also the classic E9 raced by Hans-Joachim Stuck. And yes, Stuck was reunited with one of the cars that helped launch his career as well. A late racing legend from Austria is also present in this story.

It's been quite the journey for Alpina, especially when you see that the whole operation started with just a few employees and a shed.

Whether you're a fan of Alpina, BMW, or not, the documentary is worth watching. For those who love those brands, they will love them even more after. As for the casual enthusiasts, it's a history lesson and an appreciation for the brand.