One of many trucks Great Wall has on display at the Guangzhou Auto Show.

Ford’s F-150 has been the sales dominator in the United States for decades and there are no signs of slowing down. The Blue oval company now also has a brand new generation Ranger for the global markets and it would probably add further to the brand’s truck supremacy. But there’s at least one country where Ford is not the king of truck sales and that country is China.

Last year, about 452,000 trucks were sold in China and the leading truck manufacturer in the People’s republic was Great Wall. The local auto giant has a successful lineup of pickups and the entire range was displayed during the Guangzhou Auto Show, and our friends from Wheelsboy车轮哥 were on the location to film some of them. The team was kind enough to share a photo gallery of the vehicles exhibited in Guangzhou with us and you can check it out below.

The first truck you see in the gallery is the so-called Black Bullet, which is a concept based on the production version of the Poer truck. The study was designed and built in cooperation with a Chinese off-road aftermarket company. The modifications compared to the stock model include a snorkel, larger off-road wheels, wheel arches with additional cladding, an upgraded winch, new bumpers, and more. The truck sits 51 millimetres (2 inches) higher than the factory Poer. 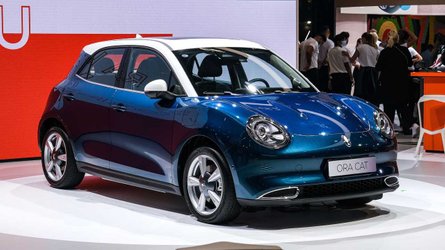 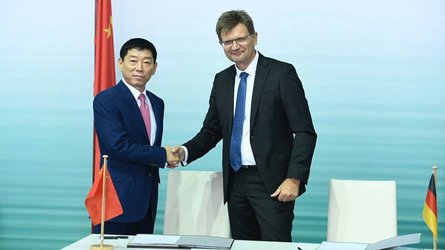 Mini EVs to be built in China

Other vehicles at Great Wall’s stand include the Baja Mad Man, another hardcore off-road concept, as well as an all-electric version of the Poer, a theoretical Ford F-150 Lightning competitor. Next to it is the Poer Pro, a smaller version of Great Wall’s core truck model, and there are a number of modified variants of that truck. All these models are featured in the video above.

Industry experts believe China’s truck market could grow to 840,000 units by 2025 if the local government keeps allowing pickups to be operated in cities. The China Association of Automobile Manufacturers even forecasts up to 1.67 million annual sales could be registered by 2030.