Could we soon see more e-mobility devices from the premium German auto maker?

With more and more people turning to e-bikes for both commuting and recreation, it isn't really surprising that a good number of companies in the automotive sector have begun ramping up investments towards electric bicycles. We've seen it from BMW, and its i Vision AMBY e-mountain bike, and from MV Agusta and the AMO RR and RC electric bikes.

While these companies either developed their own platforms internally, or enlisted a third party manufacturer to build e-bikes for them, another popular German marque has decided to take things a step further by acquiring a majority share in a premium electric bike company. Porsche, having invested in Croatian electric bike manufacturer Greyp since 2018, has announced that it has acquired a majority share in the company. This hints at the German automotive icon's intentions of taking the rapidly growing e-mobility game more seriously.

Since 2018, Porsche helt a 10-percent share of Greyp. Moving forward, Porsche wants to be more involved in the R&D processes of Greyp, hence the move to acquire a larger share of the company. Meanwhile, Mate Rimac and the other Greyp founders retain a minority share in their company. At present, however, the transaction has yet to be finalised, as it is still subject to the approval of the authorities. Things are looking promising, though, and Porsche expects to begin taking on a more active role in Greyp early on in 2022.

Commenting on the acquisition of the Greyp, Lutz Meschke, Deputy Chairman of the Executive Board of Porsche AG stated in a report by Bike Europe, "Our activities in the e-bike sector underline our consistent approach. Porsche has been a leading provider of plug-in hybrids for years, in 2019 we launched the first all-electric Porsche, the Taycan, and last year, one in three of the vehicles we delivered was fitted with an electric motor. Our ambitious goal is to have a CO2-neutral balance sheet across the entire value chain by 2030.”

All for a greener tomorrow: 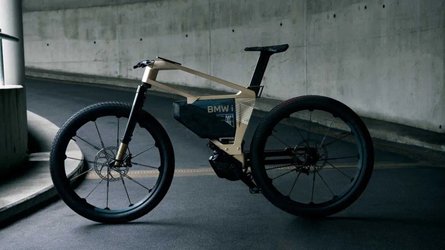 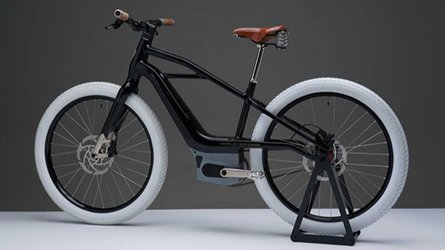 What do you think of Harley-Davidson's first electric bicycle?

Given this interesting step forward in the field of electric mobility, could this mean that Porsche could eventually transition into producing full-size electric scooters, and maybe even performance oriented motorbikes?