Yes, these remarks were actually delivered by the President at GM's Factory ZERO's grand opening yesterday.

US President Joe Biden toured GM’s Factory ZERO EV plant in Detroit for its grand opening yesterday and even got to have some fun behind the wheel of a 2022 GMC Hummer EV pickup.

Of course, he wasn’t there just to check out the facility and the electric pickup that will soon start rolling off its lines; he also delivered a speech to GM execs, UAW leaders, plant employees, and local authorities. He talked about the White House’s infrastructure bill to combat climate change that was signed this week and the automaker’s push to electrification.

Now this is where things started getting a little strange because the President greatly exaggerated GM’s (and Detroit’s) merits in pushing electrification.

You changed the whole story, Mary, wherever—(applause)— wherever you are. There you are. You did, Mary. You electrified the entire automobile industry. I’m serious. You led—and it matters—in drastically improving the climate by reducing hundreds of millions of barrels of oil that will not be used when we’re all electric.

You know, up until now, China has been leading in this race, but that’s about to change.”

Now, where do we start? First of all, Detroit is not leading the world in electric vehicles; China is the global leader in sales and production of electric vehicles. Actually, Biden himself says that China has been leading in this race only two paragraphs later.

Second, there’s nothing “dramatic” about GM’s pledge to become 100% electric by 2035—other automakers have imposed even more ambitious targets. Oh, and by the way, there’s a very successful American automaker that’s already 100% electric: it’s called Tesla.

And then came the cherry on top about GM having “electrified the entire automobile industry.” Is that the same company that currently builds zero EVs in the wake of the latest Chevrolet Bolt EV/Bolt EUV production halt?

While everyone knows politicians exaggerate facts to fit their desired narratives, a little more restraint probably would have been in order. No one expected Biden to praise Tesla—or even bring it up—in front of UAW leaders and members, but to say that GM has electrified the entire automobile industry is a bit too much, don’t you think?

More stories on US President Joe Biden and electric vehicles: 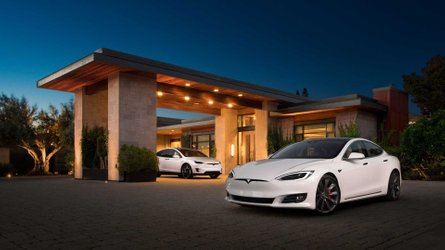 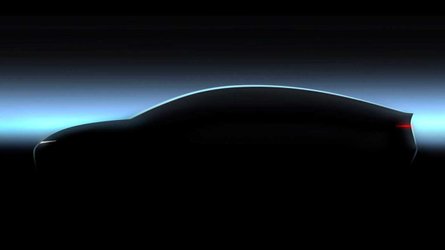