It will have motorsport-derived hybrid tech.

Porsche CEO Oliver Blume confirmed that the Porsche 911 hybrid was happening. "It won't be a plug-in hybrid, but it will be a very sporty hybrid from motorsport," he told Automobilwoche.

Blume didn't go so far as to say when the 911 hybrid was debuting. Automobilwoche speculates the electrified coupe would arrive around the middle of this decade.

It's not clear what Blume means by the 911 hybrid having "a very sporty hybrid from motorsport." We wonder whether he's hinting that the model would share technology with the Porsche LMDh endurance racing prototype that's coming in 2023. There are no powertrain details about this vehicle, but the class requires there to be electrical assistance for the combustion engine.

Porsche also competes in Formula E. It's possible that Blume could be hinting at adapting some of the electric tech from that open-wheel racer for the 911 hybrid.

More of what we know about the Porsche 911 Hybrid: 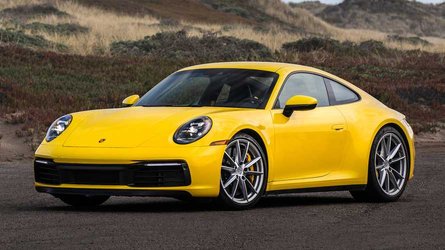 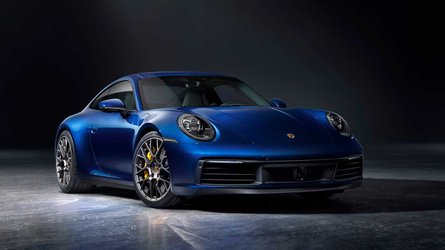 Spy shots and videos already show the 911 hybrid testing at the Nüburgring. For now, Porsche seems to be testing the vehicle without rear seats. This is possibly to make room for the batteries. We don't yet know whether the brand intends to make the production version a two-seater or if the modification is only for early development.

In a previous statement, Blume said the 911 hybrid was going to be "very powerful." The output could be around 700 bhp (521 kW), according to one rumour. The plan is to put the emphasis on performance rather than improved fuel efficiency so that the model arrives as something really special.

The 911 hybrid reportedly joins the range around the time that the 992 generation receives its mid-cycle refresh. This points to the electrically assisted variant launching in 2023 or 2024.

Blume also told Automobilwoche that there was no decision yet about building a fully electric 911. All signs suggest this version is not happening until the 2030s.