Fully autonomous driving and ever more advanced driver assistance technologies are likely to impact day to day transportation to a great degree each year. Given that almost every manufacturer is developing advanced driver assist systems, that's practically an inevitability. And right now, it's the luxury automakers and tech companies that are making the most noise about it.

One of them is BMW, and it has set a pretty ambitious target. According to Frank Weber, BMW Director of Development, we can expect Level 3 automated driving to be featured in the 2023 7 Series. That is what he told Forbes in a recent interview. But what exactly is Level 3 Automated Driving?

The road to full autonomy? 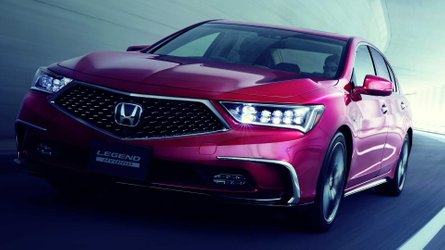 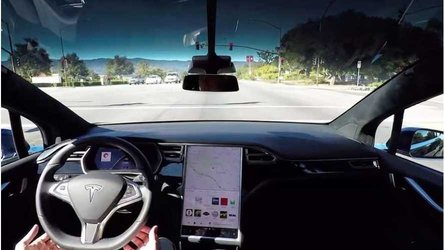 An example of Level 3 automated driving is a “traffic jam chauffeur” of sorts. The car can accelerate, decelerate, and stop itself when the system is engaged. The vehicle can also steer itself with no assistance for as long as the system's conditions are met. However, the car will still tell the driver to take over manual control if deemed necessary. That means the driver must still be aware of road hazards and override the vehicle in case of an emergency manoeuvre.

In other words, it's is a high level of advanced driver assistance. Full autonomous driving is only achieved once there is no need for driver input, or the need for a driver is no longer needed.

BMW hopes to deploy its new Level 3-capable technology as early as next year. However, these systems are almost certain to be optional, not standard. In addition to offering the tech on the flagship 7 Series saloon, Forbes reports that BMW will also make it available on the recently released iX crossover.

Because of the trickle-down effect, we can expect this sort of technology to appear in the more affordable models. We can perhaps see it next in the 5 Series, then down to the 3 Series, and, eventually, to the entry-level models such as the X1 and 1 Series.