Fans will have a chance to interact with their heroes at signing sessions and Q&A discussions. Of course, 2021 champion Tarran McKenzie will be in attendance. Number 95’s title-winning McAMS Yamaha R1 will also be on display alongside his father’s championship Cadbury Boost Yamaha YZF750. 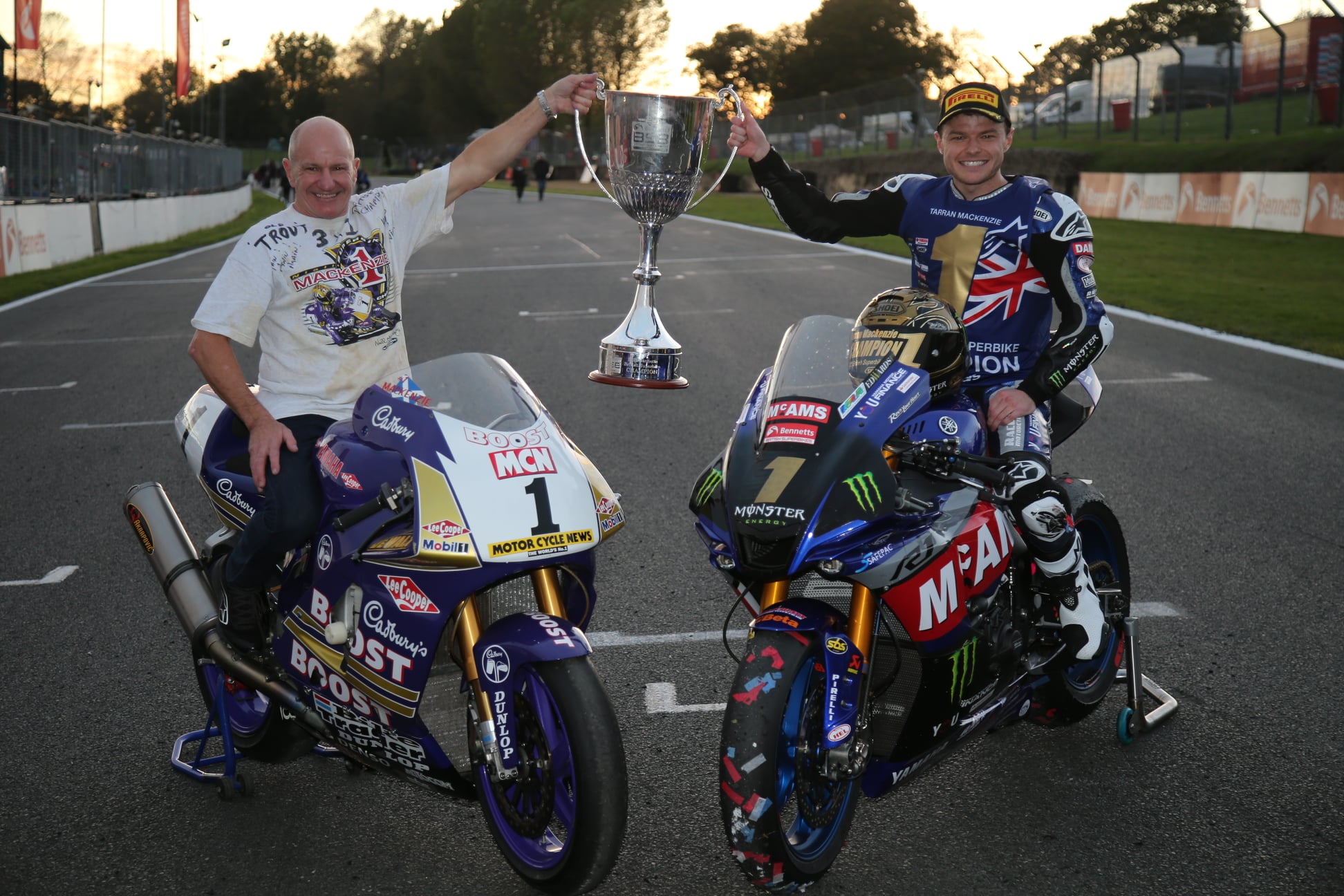 “BSB Day has proved to be a huge success in previous years, with the final Saturday being one of the most popular days to visit,” said Motorcycle Live managing director Finlay McAllan. “The 2021 Bennetts BSB season has been exhilarating and we can’t wait to welcome the 2021 champion Tarran Mackenzie, who has always been very supportive of the show across the years attending and being part of it.”

This year’s Motorcycle Live festival will run from December 4-12, 2021, at the National Exhibition Centre (NEC) Birmingham in Marston Green, England.

“Motorcycle Live has traditionally been the final event of the year for the motorcycle industry,” noted Bennetts British Superbike Championship series director Stuart Higgs, “so we are delighted that there will once again be a day dedicated to all things Bennetts BSB.”