How much does horsepower matter?

Does more horsepower really result in quicker times down the drag strip? To find out the team at Carwow gathered three modified Nissan GTRs for an interesting experiment. Each Nissan GTR has been modified with more horsepower than stock with a spread of nearly 1,000 bhp between them. Now we get to see exactly how horsepower affects drag strip times in this unique YouTube experiment.

The R35 Nissan GTR has been on sale globally since 2009. This legendary supercar slayer quickly built a reputation as a supercar slayer that took well to power mods. Over the last 12 years, Nissan GTR modifications have evolved to new levels of power and reliability. The result is modded Nissan GTRs the routinely produce around 1,000 bhp and beat almost everything on the drag strip. 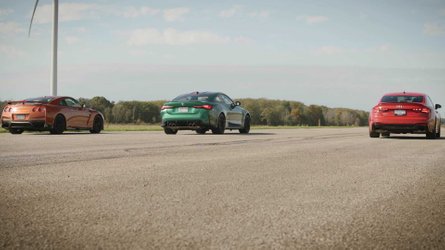 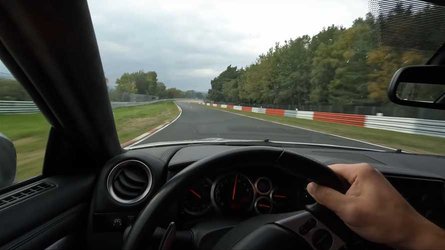 In the early days of R35 modifications, many owners had transmission issues where even stock cars could grenade their transmissions during a launch. Thankfully Nissan found a way to make the transmission more durable and even aftermarket companies found ways to make Nissan GTRs reliably launch with over 1,000 bhp.

In this drag race of insane numbers, it’s a great reminder of how to dominate the R35 Nissan GTR is at drag races. Although its design is dated, it can still lay down some impressive times. Couple that with a strong aftermarket, and you can beat just about anything on the road.