Slo-mo footage of running engine with clear cylinder is mesmerising

Internal combustion as you've never seen it before.

You don't have to be an engineer to appreciate the inner workings of an internal combustion engine. Thanks to this video, you don't even need to love cars, or anything with a fuel-burning motor to be absolutely entranced by what you see here. In fact, we'd go so far as to say this is legit cinematic art, and it comes to you courtesy of a single-cylinder engine from an old Honda ZR75. Of course, there's a bit more to it than that.

Actually, there's a lot more to it, starting with a custom cylinder wall made from acrylic. TROdesigns on YouTube takes us through the entire process of building this very unique engine and that clear cylinder is obviously the key. As you'd expect, it's not as robust as a standard Honda one-lunger so to ease the strain, the cylinder is made slightly taller to lower the compression ratio. The piston is also polished, and bespoke piston rings are made from scratch to help this engine run longer. 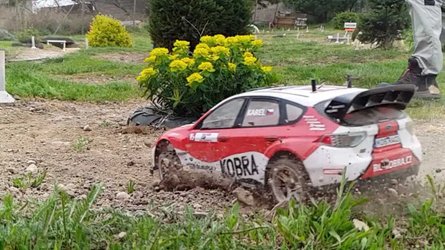 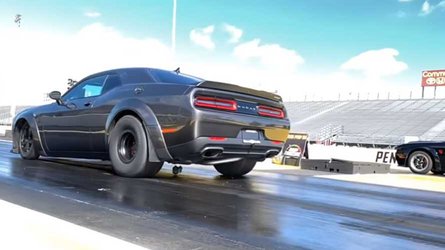 Watch Dodge Demons blow out their rear ends in slo-mo

And run it does. The high-speed camera footage turns this mechanical makes this a hauntingly beautiful work of visual art. This is a four-stroke engine, and with the action slowed to a crawl you can clearly see the aspects of each step. The air-fuel mixture of the intake stroke fills the cylinder with a fog that includes visible droplets of fuel. The compression stroke sees the piston rise, with oil flow around the rings changing orientation under the pressure. The power stroke is the most dramatic as the mixture ignites, but the exhaust stroke sees the gases sucked outward with surprising force.

We're treated to several different views of this crazy engine running, both in real-time and slow motion, and we could watch it for hours. It's one thing to know how an engine works, but to see such components in action gives one an entirely new appreciation for something most people take for granted.

Don't be surprised if you find yourself watching this clip multiple times, and you'll definitely want to stick around for the very end. With the lighting dialled down, the power and exhaust strokes take on an entirely new level of brilliance.