A real wolf in sheep's clothing.

To a certain extent, the Audi 80 is still alive as the modern-day A4 continues the internal designation nomenclature started with the first 80 (B1) with the latest compact model from the company wearing the B9 code. The B2 generation made its debut in September 1978 and later became one of the best-selling Audis in history with more than 1.68 million deliveries during its eight-year production run.

Even the most powerful engines of the Audi 80 B2 were not even close to what we consider a powerful car these days. With an available Quattro all-wheel-drive system, though, the model is a solid platform for significant modifications and heavy upgrades. Case in point, a very special red Audi 80 from the United Kingdom with way more power than you could expect. 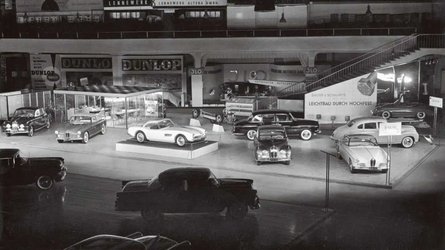 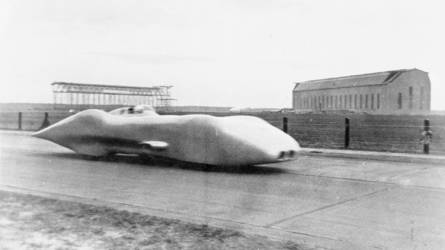 This humble saloon was built in 1983 and registered for use in the UK the next year. It left the factory with a 2.2-litre inline-five naturally aspirated engine delivering 136 bhp (100 kilowatts), channelled to all four wheels. When the car left Paul’s Classic Car Restorations garage in the UK, though, it had a little more than that. Like 610 bhp (448 kilowatts).

Jokes aside, this could be one of the most powerful B2 examples we’ve seen and a new video by the LivingLifeFast channel on YouTube details the modifications done to this particular car. The original engine was replaced by a five-cylinder S2 engine and the transmission was sourced from a US-spec Audi 200. Surprisingly, many of the components are still in stock form.

The owner of this claims the car currently has the same power-to-weight ratio as a Pagani Zonda, which is an impressive achievement. In addition, the car has some neat features for a saloon that is almost 40 years old, including electric windows and electric front seats, and others. Check out the video at the top of this page to learn more.