Meet Ben Felten, the fastest blind rider in the world

Losing your sight doesn't mean you lose your vision.

Suppose, for a moment, that you've loved to ride motorbikes your entire life. You started when you were young, and you rode anything you could get your hands on. Your passion for the sport led you to wrenching as well, as it is wont to do.

Then, you had a crash. It wouldn't be enough to stop you from riding, but the doctors found something that might have stopped some riders. It turned out that a degenerative eye disease was slowly causing you to go completely blind.

That's the short version of Australian rider Ben Felten’s biography. By his late 20s, he was completely without sight, but he still had a dream firmly lodged in his mind and heart.

Felten wanted to set a land speed record on a motorcycle, even if he had to work extra hard to do it. With a lot of determination and help from friends and family, he got his plan together.

Now, it certainly helped that he was an avid rider prior to his sight loss. So, how do you attempt to set a speed record when you're blind? You team up with an ace ex-MotoGP racer as your navigator, and he gives you instructions through an earpiece. Kevin Magee (who also goes by “Magoo”) was instrumental in making Felten's dream a reality. The speed record video shows anyone unfamiliar how the process works, and it's fascinating.

In 2018, Felten and his team, Blind Speed Kawasaki, set a new record of 266.716 kilometres per hour (165.730 mph) on the Lake Gairdner salt flats in South Australia.  A new documentary released in 2021, called Dark Rider, tells the story. I don't know about you, but we're definitely adding this one to our watch lists for future viewing. 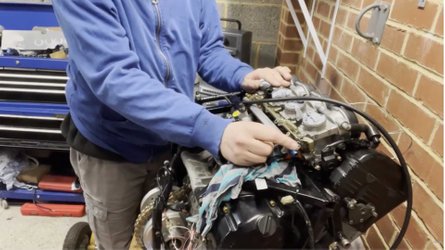 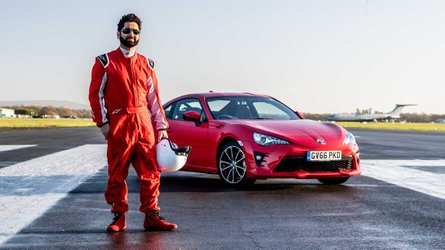 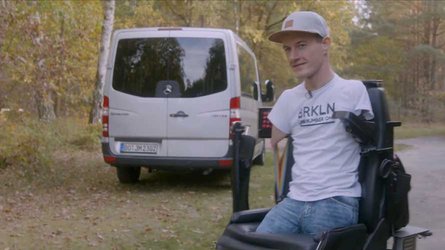 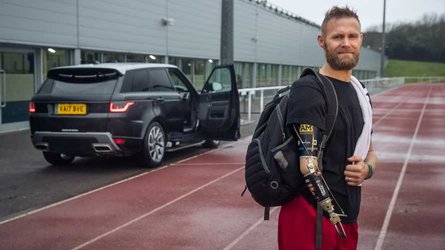