It's 23.6 seconds quicker around the Nurburgring than the regular GT4.

The Porsche 718 Cayman GT4 RS hasn't been a well-kept secret in Stuttgart. Our eagle-eyed spy photographers have caught the car out testing on several occasions, though we're finally getting close to the car's official launch. Today, the automaker has announced that the new sports car is completing its final testing ahead of its debut sometime next month. Porsche also provided photos of the new top-tier Cayman model.

The car's been spied numerous times without a lick of camouflage, so the car's design reveal isn't that shocking. It looks just as we'd expect, with an aggressive, though simple front-end design paired with a mean-looking spoiler. Details about how Porsche modified the model to make it worthy of the RS badge are still under wraps as those details will likely arrive next month alongside the car's reveal.

"During development, we gave the 718 Cayman GT4 RS everything that characterises a genuine RS: lightweight construction, more downforce, more power, and, of course, an even higher level of responsiveness and feedback to driver inputs," said Porsche's Directors GT Model Line, Andreas Preuninger. "The fantastic lap time of the Nordschleife is impressive proof of how clearly noticeable these improvements in driving dynamics are." 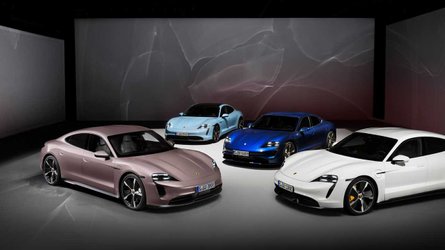 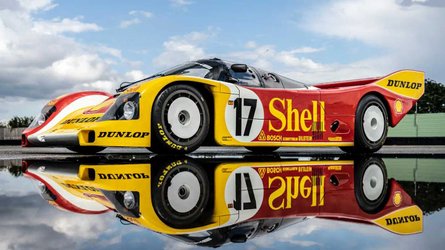 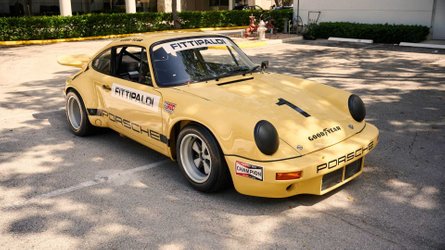 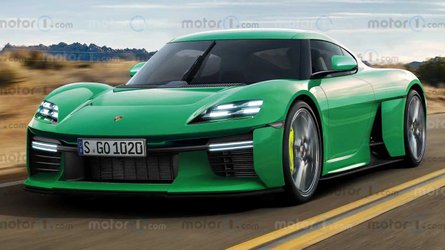 Porsche says it will be easier to design an electric 911

Those improvements translate to real-world increases in performance. Porsche brand ambassador and development driver Jörg Bergmeister took the coupe to the Nürburgring-Nordschleife circuit, completing the shorter 20.6-kilometre (12.8-mile) lap in 7:04.511 minutes – 23.6 seconds quicker than the regular Cayman GT4. Porsche modified the car for driver safety, adding a racing seat and Michelin Pilot Sport Cup 2 R tyres, though the tyres will be an available option.

Its powertrain details remain a mystery, though we know the GT4 uses Porsche's 4.0-litre flat-six engine. The engine produces 414 bhp (308 kilowatts) and 309 pound-feet (418 Newton-metres) of torque in the GT4, though it's rumoured to make as much as 500 bhp (372 kW) in the GT4 RS. The impressive lap time suggests the GT4 RS is packing a performance punch.