Slammed Cadillac Escalade on 30-inch wheels is not for everyone

That said, Jake McKiddie decided to turn a $108,000 stock Cadillac Escalade into a lowrider, slammed to the ground as low as possible. While Escalades are oftentimes connected with the hip-hop culture or "balling," McKiddie's Escalade is a different breed, though not necessarily off on a tangent.

You might think that this Escalade was only given a huge set of wheels and lowered but it's actually not. In fact, it's extensive aftermarket work; McKiddie and his team had to make the chassis from bumper to bumper, allowing the lowered stance. 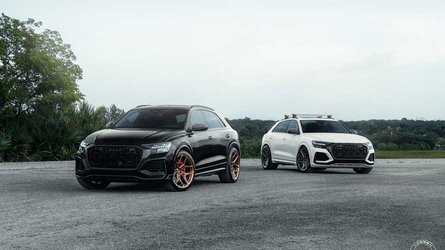 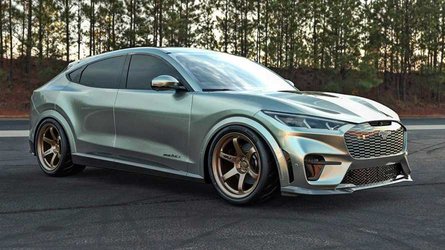 Of course, the customisation involved a lot of machine work, cutting, and working with electronics. Inside, wheel tubs are in place, which is the secret of this build to allow a really low stance. The wheel tubs are even found inside the engine bay, flanking the untouched 6.2-litre V8 engine.

The most notable upgrade here was the set of 30-inch MTW billet wheels. The brakes have been upgraded as well as the smaller stock rotors definitely look out of place with the massive set of rims. It's now equipped with Wilwood 6-piston brake callipers.

You might think that McKiddie needed years to complete the project. That isn't true as he only needed 8-9 weeks to turn the stock Escalade into this slammed SUV.