Tesla’s CEO dialed into a Volkswagen conference an addressed 200 of the firm’s top executives.

Tesla CEO Elon Musk is well-known for his quirky charisma, and Volkswagen head Herbert Diess felt hearing from Musk could be exactly what his employees need in order to motivate them about the electric era. Hence Diess invited Musk to speak to 200 of VW’s top execs at a recent conference.

Musk addressed the crowd by video and answered a number of questions. When asked why Tesla reigned superior to their rivals in terms of EV sales, Musk stated it came down to their management style and the fact that Musk himself, as well as many other top Tesla execs, are fundamentally engineers. Hence they have a good eye for production, supply chains and general logistics.

Diess himself mentioned that he was looking forward to visiting Tesla’s new Giga Berlin plant, and that others will now have to up their game to match the progress of Tesla. Production at Giga Berlin will commence in December, with the $6.8 billion facility set to employ over 8,000 people. 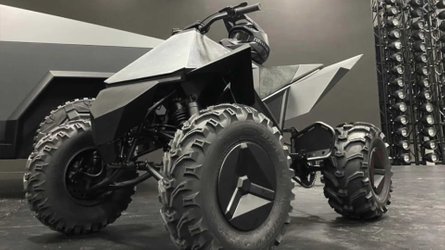 Musk: Tesla Cyberquad to be 'least dangerous ATV,' made in Texas
⠀ 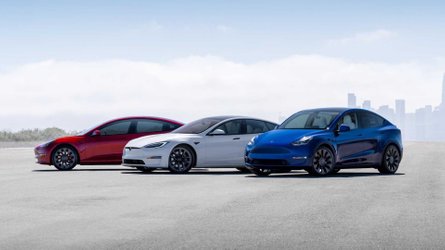 Elon Musk: it will take 30-40 years to replace all cars with BEVs 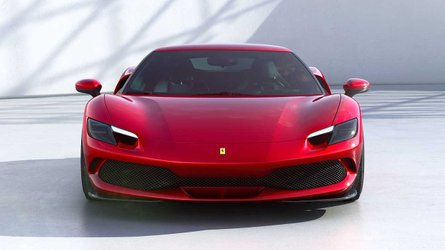 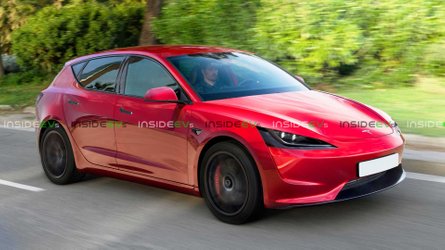