The Tesla Model 3 was the most registered car during the month, regardless of powertrain.

The passenger car market in the UK noted its weakest September since 1998 with 215,312 new registrations (down over 34% year-over-year). Supply issues caused by semiconductor shortages have significantly affected car sales.

The Society of Motor Manufacturers and Traders (SMMT) notes that the plug-in market share improved to 21.7% (on of the highest result ever).

So far this year, more than 212,000 new passenger plug-in cars were registered in the UK, reaching an average market share of 16%. 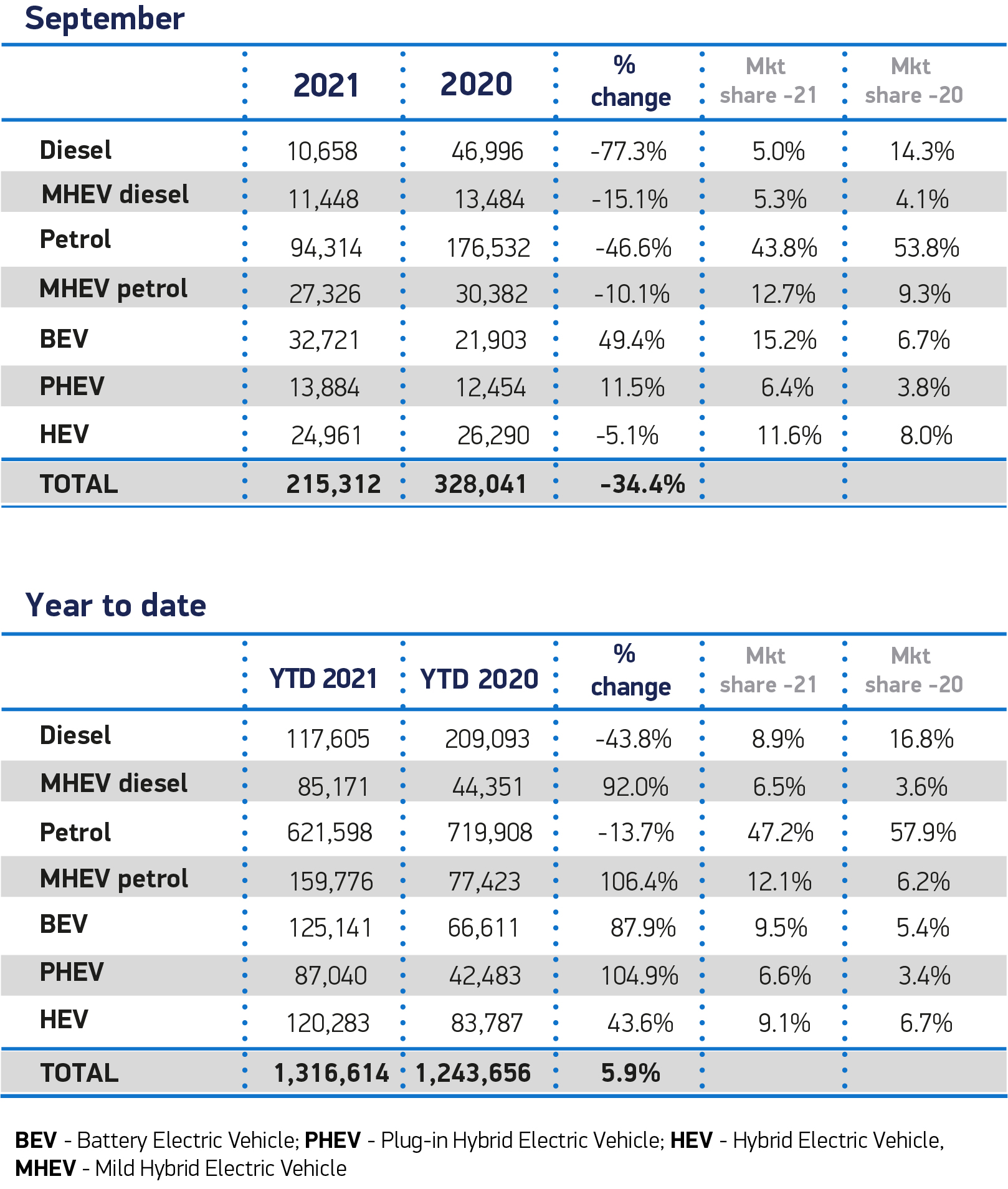 The Tesla Model 3 happened to be the most registered model in September (6,879), which already happened a few times before, usually in the last month of a quarter when the manufacturer delivers its cars.

Unfortunately, the SMMT does not provide ranking for plug-ins so we can't extract more data right now.

Kia reports that during the first nine months has sold 10,063 all-electric cars (Niro EV and Soul EV). In Q4, the company will start deliveries of the EV6. 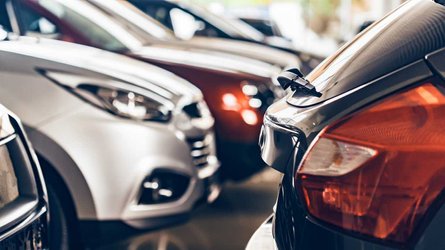 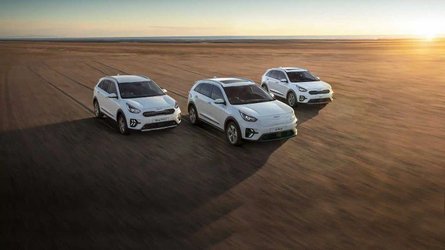