The RAC says drivers face "further forecourt misery" in the lead-up to Christmas.

A tank of fuel now costs around £12 more than a year ago, according to new figures released by the RAC this week. Amid ongoing supply issues at petrol stations, the motoring organisation says drivers face a “double-whammy” of rising prices and a lack of availability when they head to the pumps.

As a result, those who have been able to fill their tanks have seen the costs increase noticeably. Filling a 55-litre fuel tank with unleaded cost an average of £75.26 in September, up 85p on the previous month and a massive £12.22 on the same period last year. It’s a similar story for diesel drivers, for whom a 55-litre fill now costs an average of £76.59 – up £1.40 over the course of the month and £11.63 more than last year.

According to the RAC, prices are approaching the record levels seen in April 2012, although both main fuels are still a few pence cheaper than they were then. However, the organisation says the rise in prices has been driven not by the delivery issues, but by the 10.65-percent increase in the price of oil throughout September.

“Not only are motorists struggling to put fuel in their vehicles, they are having to pay through the nose for it as the rising cost of a barrel of oil is causing further pain at the pumps,” said RAC fuel spokesperson Simon Williams. “As life moves ever closer to normal as the world gets to grips with Covid-19, demand for oil is outpacing supply, and with producer group OPEC+ deciding on Monday not to release more oil, the barrel price has now broken through the $80-mark for the first time in more than three years. 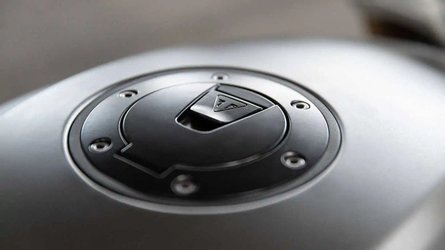 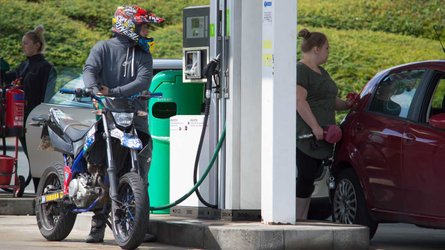 “This looks likely to spell further misery for drivers at the pumps as we head towards Christmas, especially as some analysts are predicting the price could even hit $90 before the end of the year. If this were to happen, we could see the average price of unleaded hit a new record of around 143p per litre. Diesel would shoot up to 145p which is only 3p off the record high of 147.93 in April 2012.

“Drivers have had to endure the average price of petrol going up for 10 out of the last 12 months and now, because of the supply crisis, many have had great difficulty getting hold of it just so they can go about their daily lives. While we’ve heard of some smaller retailers taking advantage of the situation by charging very high prices for their fuel, these cases appear to be few and far between, with the majority of retailers acting responsibly.”