Figures show just 37,000 new cars were built in the UK during August.

Just 37,000 new cars were built in the UK in August amid the global chip shortage, according to new figures released this week. Data from the Society of Motor Manufacturers and Traders (SMMT) shows the country’s total output for the month was down by more than a quarter compared with the same month in 2020.

According to the SMMT’s figures, a total of 37,246 new cars were built on these shores in August, down from more than 51,000 in August 2020. And the organisation is blaming that 27-percent drop in output on the global semiconductor shortage, which has caused production stoppages at car factories around the world.

It’s a trend that has been developing over the past few months, and the SMMT says the chip shortage has been impacting UK factories since the early part of the year. Although the lockdowns of 2020 have massaged the industry’s year-on-year figures for 2021, the SMMT has blamed semiconductor shortages for the UK’s lacklustre output since February.

To prove the point, production during the first eight months of 2021 remained higher than during the same period in 2020. The first two-thirds of this year have seen almost 590,000 new cars built in this country, up from 518,000 during the same part of 2020.

More on the semiconductor shortage's impact on the car industry: 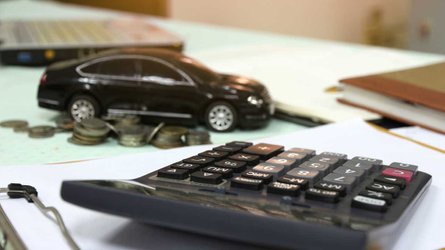 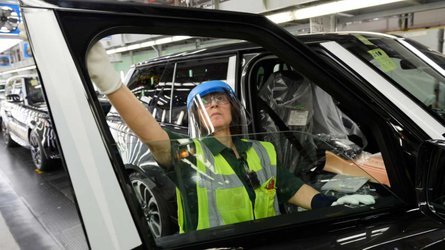 Mike Hawes, the SMMT’s chief executive, said the result was “extremely worrying” for the industry, and claimed the cessation of the furlough scheme was coming at “the worst time” for the sector.

“Another significant decline for UK car production is extremely worrying both for the sector and its many thousands of workers nationwide,” he said. “While not the only factor at play, the impact of the semiconductor shortage on manufacturing cannot be overstated. Carmakers and their suppliers are battling to keep production lines rolling with constraints expected to continue well into 2022 and possibly beyond.

“Job support schemes such as furlough have proven such a lifeline to automotive businesses yet its cessation comes at the worst time, with the industry still facing Covid-related stoppages which are damaging the sector and threatening the supply chain in particular. Other countries have extended their support; we need the UK to do likewise.”