It's pretty obvious but at least they confirmed it.

When talking about autonomous vehicle technology, supercars, sports cars, or any car brand that's fast and engaging to drive is out of the question. Their main selling point is the feeling behind the wheel, so offering self-driving technology is obviously a no-no. Needless to say, we can expect that Ferrari won't be among the brands that will offer autonomous tech in the future.

The confirmation came from Elkann himself during a conversation with Tesla CEO Elon Musk at the Italian Tech Week. Elkann attended the event in person while Musk joined the conference via a video feed.

As reported by Automotive News Europe, the centre of the conversation wasn't about autonomous driving alone. However, while on the subject, Elkann mentioned that it would be sad to have a Ferrari autonomous car.

"The essence of having a Ferrari is to drive it," Elkann said.

Musk second the notion by noting that some people still like to get around on stallions.

It's quite obvious that autonomous driving will never be on the table for high-performance brands, and that even on opposite ends of the spectrum, two automotive CEOs agree that whatever the future brings, Ferrari will always be driven. 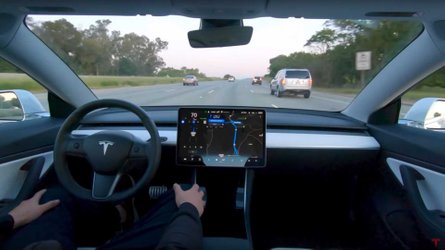 Human driving will be outlawed by 2050 according to IDTechEx 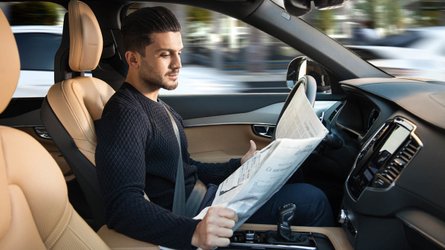 UK: Just one in 10 would feel safe in a self-driving car survey suggests 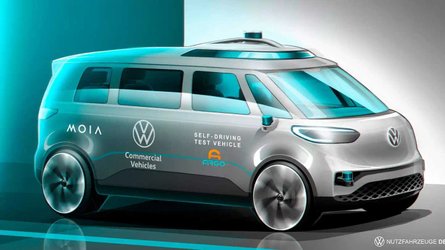 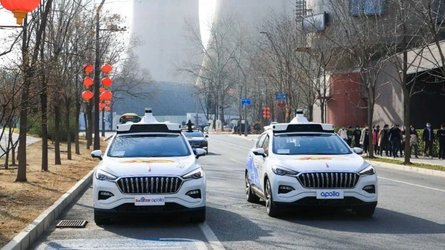 Other ideas discussed by the two CEOs are about the use of nuclear energy but with solar energy standing as a long-term solution. Musk noted that the recent move away from nuclear is surprising, even calling the energy source "quite safe."