A total of 50 contractors have been given projects to improve the network.

The deals are part of the new six-year Scheme Delivery Framework (SDF), which is designed to enable a “diverse pool of suppliers” to work with National Highways. The government-run company says around 23 percent of the work will be carried out by small or medium-sized businesses, creating a “secure pipeline of work” and “increasing innovation”.

National Highways also claims the SDF “supports” the organisation’s goals in terms of decarbonisation, sustainability and environmental concerns. The scheme is designed to limit repeat maintenance, reduce the exposure of workers to traffic and cut the cost of maintaining the strategic road network.

In a statement, National Highways outlined the ways in which the partner firms have been selected, with suppliers measured on “their contribution and impact socially within each region”. Key aspects of this parameter apparently included helping local communities to recover from the impact of Covid-19, creating new businesses, jobs and skills, and tackling workforce inequality.

Over the course of six years, the new partner firms will be tasked with vital works to maintain and improve England’s motorways and major A-roads. Key projects include work on barriers and drainage, as well as traffic management activities and design services for a range of projects. 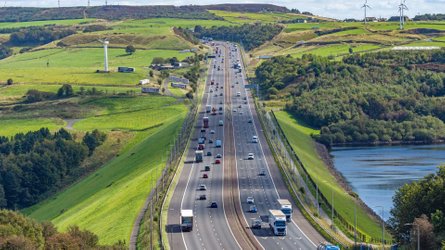 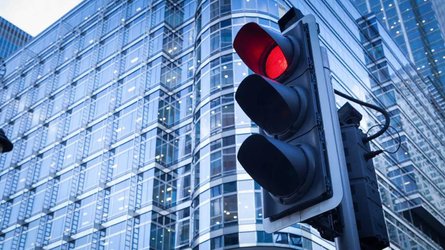 “This announcement marks the start of a new way to keep the country’s motorways and major A-roads in top condition by delivering the largest and most comprehensive renewals programme we have ever embarked on,” he said. “The Scheme Delivery Framework will allow us to deliver these vital activities, ensuring the Strategic Road Network remains safe and serviceable, so road users can continue enjoying the benefits of smooth, reliable journeys.

“The framework offers a blend of large capital work along with smaller specialist opportunities that maximises the ability for small and medium enterprises (SMEs) to develop a direct relationship with National Highways, driving growth within the industry and introducing more innovation.”