The UK and EU have their priorities straight.

In January, 2019, a Harley-backed study run by UCLA’s Semel Institute for Neuroscience and Human Behavior proved the mental health benefits of riding a motorcycle. While most motorcyclists experience those benefits in the saddle, the project quantified the intangible effects.

In many cases, motorcyclists also believe that two-wheeled transport is similarly beneficial for the economy and environment. Luckily, an Oxford Economics study proves that theory with even more data to back up that conclusion. Looking at employment and sales figures from 2019, the research shows that the UK and EU motorcycle industry provided an estimated 389,000 jobs. 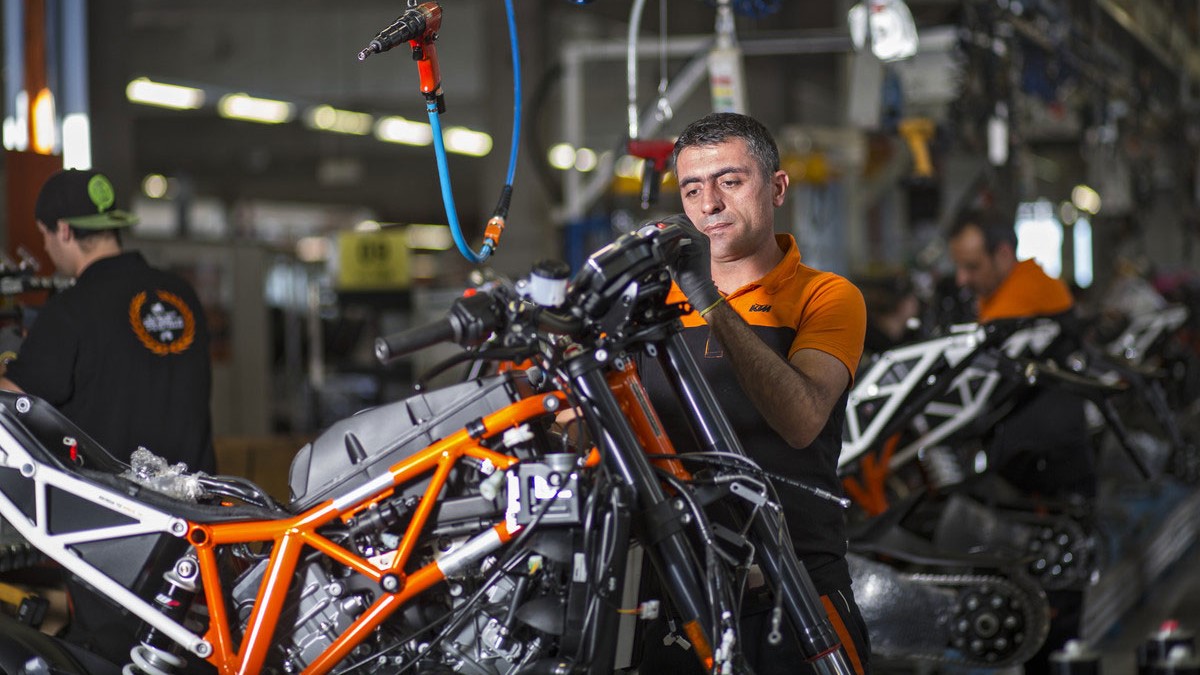 The manufacturing sector makes up the lion’s share of those jobs, but the revenue it creates accounts for €21.4B (approx. £18.3B) of GDP across Europe. In addition to the direct profits, every Euro generated by the motorcycles supports €1.8 in supply industries as well as €16.6B (£14.2B). The financial upside doesn’t end with the OEMs though, it also extends to the customer.

For commuters, the year-round motorcycle costs are nearly three times less than operating a car, with petrol averaging €545 (£467) for riders and €1,435 (£1,229) for drivers. Motorbikes are also better for the environment, emitting around 99g CO2/km as opposed to the 210g CO2/km released by automobiles. Those riding a sub-250cc bike, which accounts for 62 percent of Europe’s two-wheelers, enjoy an even lower emissions rate at 62g CO2/km.

Lastly, Oxford Economics’ data points out the significance of motorcycle-based leisure activities such as shows and races. In 2019 alone, more than 1.8 million visitors attended the 12 MotoGP European rounds and 5 million went to the races overall. An additional 2.5 million enthusiasts went to industry-organised trade shows and promotional events. These events supply 38,400 jobs, €2.1B (£1.8B) in European GDP, and €1.2B (£1B) in taxes.

As motorcyclists, we all know the importance of the industry, but the Oxford Economics study gives us an authority to point to whenever we need to make a strong case for our two-wheeled lifestyle.