It will allegedly use the same hydrogen-powered combustion engine from the Corolla.

The current fourth-generation Toyota Prius is ageing. Introduced in 2015, the Japanese hybrid vehicle is in dire need of a major revamp despite the number of refreshes and special editions we see each year.

If you're among those who have been waiting for a new version of the Prius, a report from Japan suggests that it's arriving as early as next year, specifically by December 2022. However, there is more to the upcoming model than the current 1.8-litre engine plus electric motor setup, according to Best Car, and this involves a hydrogen-powered combustion engine.

If this sounds familiar, the rumour is actually in line with the previous report earlier this month from Forbes, which then connects to what Toyota showcased back in April – the Corolla with a hydrogen-powered combustion engine. In contrast to hydrogen fuel cells, Toyota touts the use of hydrogen to fuel the combustion. According to the automaker, the setup emits close to zero CO2 and some NOx.

Best Car adds a bit more info into the rumour mill by saying that the same hydrogen-powered combustion engine in the Corolla will be found in the next Prius for the PHEV setup. However, it will take three good years before this setup will be put into practical use, which means the hydrogen-powered Prius PHEV will be arriving by 2025. 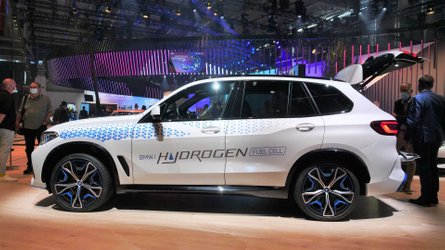 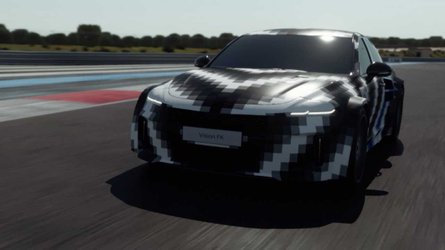 That said, expect the next Prius to arrive next year with the usual ICE + electric motor powertrain setup but packaged in a newly-revamped design. The hydrogen-powered ones will arrive a few years later, which should go hand-in-hand with the needed infrastructure for hydrogen refuelling.

The mentioned timeline is, of course, applicable to Japan, so expect some adjustments for other markets, especially considering hydrogen-related infrastructures.

Then again, these aren't confirmed at this point and are considered as rumours, so let's also wait for official announcements.