It destroys a set of clutches every year.

What happens when you lose a drag race to a GTI in your brand new Golf R32? Well in the case of this owner, you immediately set to work turbocharging your VR6 engine to make sure it never happens again. That’s how it all started for this South African Golf R32 owner who’s owned his MK5 Golf R32 since new in 2009. Since then a lot has happened resulting in a 1,000 bhp monster that can take the lunch money from a Porsche 911 Turbo.

Golf R32 owner Jacque De Beer wasn’t exactly thrilled when his brand new Golf R32 was bested by a lowly GTI in a drag race when it was stock and had barely any miles. This loss lead De Beer to turbocharge the 3.2-litre narrow-angle V6 engine, known as the VR6, to make sure it had no issue beating GTIs in drag races. After years of development and fine-tuning the current state of his car may look stock on the outside, but its performance is far more than what VW advertised for the Mk5 R32.

The stock MKV Golf R32 was the final year VW put the VR6 engine into the Golf. The MKV Golf R32 was produced from 2005 to 2008 in limited quantities. During this time turbocharging was seeing massive improvements with every new model released. This meant that the top dog Golf R32 was barely faster than the more affordable GTI. 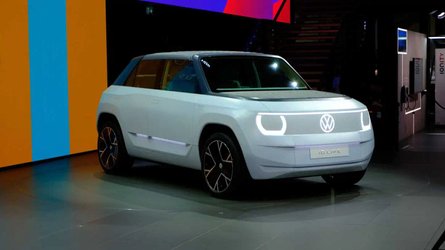 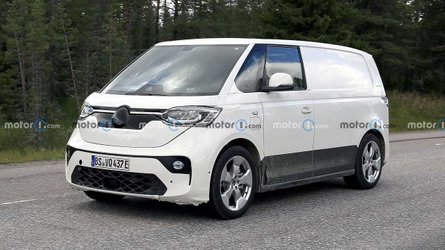 This was caused primarily by the added weight of the heavy VR6 engine which negated the extra power is delivered in the R32. The 3.2-litre VR6 engine produced  247 bhp (184 kilowatts) and 236 lb-ft (320 Newton Meters) of torque which was sent through a 6-speed dual-clutch transmission and finally reached the pavement via a Haldex all-wheel-drive system.

Thankfully De Beer’s R32 doesn’t have to worry about GTIs and routinely beats Nissan GTRs, Porsche 911 Turbos, and BMW M3s in drag races. Now De Beer is targeting a 9 second quarter mile time which is beyond quick for a practical hatchback.