Human driving will be outlawed by 2050 according to IDTechEx

The research firm believes autonomous vehicles will match or exceed human safety by 2024 and fulfill all mobility needs by the 2040s.

Autonomous tech is becoming more and more common on new vehicles with each passing model year. Whilst at one point adaptive cruise control may have been considered an excessive option, many new car buyers now view it as essential. Features such as lane keep / change assist were considered revolutionary when they first appeared on the Tesla Model S in late 2014, but are now commonplace.

With all these rapid developments in self-driving tech a lot of people believe it is only a matter of time before all cars on the road are driving and communicating solely by themselves, and research firm IDTechEx agrees.

In a new report dubbed “Autonomous Cars, Robotaxis & Sensors 2022-2042” IDTechEx delves deep into the future of automated mobility. The company states self-driving vehicles are not distracted by things which may influence humans, such as fellow drivers or mobile phones. The firm also reckons 5G connectivity will ensure self-driving vehicles receive more real-time information about their surroundings than a human could ever process.

IDTechEx believes with current developments we could see autonomous vehicles matching or exceeding human safety levels by as soon as 2024. If growth is sustained, the report suggests by 2046 self-driving vehicles could meet the total mobility demand of the US – 3 trillion miles per annum. Then by 2050 autonomous vehicles could theoretically meet the entire transport needs of the world, with less than one accident per year.

At this point, IDTechEx expects in many countries human driving on public roads will be outlawed in order to prevent injury, accidents and interference with self-driving vehicles that are all communicating amongst themselves.

The main problem IDTechEx forecasts however is not the continued development and improvement of autonomous tech, but regulation. Regulators could be potential barriers to progress, with IDTechEx identifying Tesla’s loss of its top safety rating from the NHTSA for the Model 3 and Y as a key example.  Tesla removed radar from both vehicles in May in an effort to improve their autonomous systems with less interference, however the NHTSA believed both cars were safer with it – going against Tesla’s expertise, data and research.

Regardless, the coming years will certainly be interesting. The auto industry as a whole is reaching a new electric and autonomous era, and rapidly leaving the ways of the past behind. What will come of classic and enthusiast cars and their drivers in this forthcoming period? Perhaps certain “unregulated” routes may exist far from cities and civilisation, or else they could just be restricted to driving on race tracks – but that’s all just speculation on my own behalf. 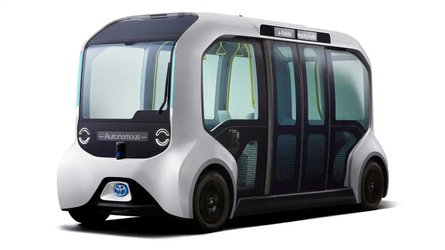 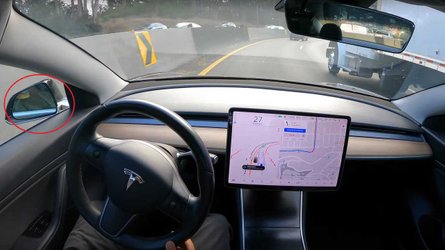