But the reductions were tiny and the RAC warns further increases could be on the way.

UK average fuel prices fell for the first time in nine months during August, according to new data published by the RAC. However, the motoring organisation has warned motorists could be in for further price hikes over the coming months thanks to oil-producing nations’ plans to suppress production increases.

The RAC’s Fuel Watch initiative, which tracks average fuel prices across the UK, showed the price of petrol fell marginally in August, down from 135.29p per litre at the beginning of the month to 135.02p per litre at the end. And if you thought that reduction was small, diesel prices fell by just 0.01p over the same period, falling from 136.66p per litre to 136.65p per litre.

Although those reductions may be minor, they come after a month in which pump prices rose significantly. July saw the largest monthly petrol price hike since January, and it became the most expensive month in which to fill up for eight years.

The RAC says filling a typical family car’s 55-litre fuel tank with unleaded now costs an average of £74.26 – 15p less than it did at the beginning of August. Filling a similarly sized tank with diesel, meanwhile, will now set you back £75.16.

But while August provided motorists with some respite from rising fuel costs, the RAC reckons there could be further increases on the way. Although the organisation says the introduction of new E10 petrol, which has more ethanol than the existing E5 blend, should not impact costs, the decision taken by OPEC+ – the body that represents many oil-producing nations – to limit production increases could cause further price rises.

“A full nine months of continuous price rises finally came to an end in August, but that’s really no comfort at all to drivers who have been paying considerably more to fill up this summer than last year,” said RAC spokesperson Rod Dennis. “While an end to rising prices is to be welcomed, it remains the case that there’s little immediate sign that pump prices are actually going to come down. Key to what happens next is how the oil price changes.

“In the last few days, we’ve actually seen it increase once again after OPEC+, which represents many of the largest oil producing nations, decided to stick with its current plan to increase output only very slightly in the coming weeks. This, if combined with more positive international economic news in the wake of the pandemic, could once again spell rising prices at the UK’s forecourts. It’s a picture we need to continue to monitor closely, particularly if oil again begins to creep up to near the $80 a barrel mark as it did in July. 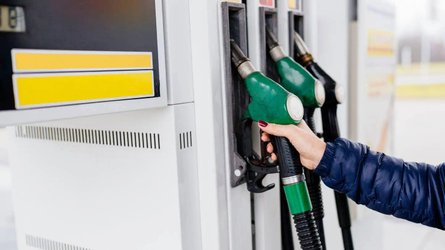 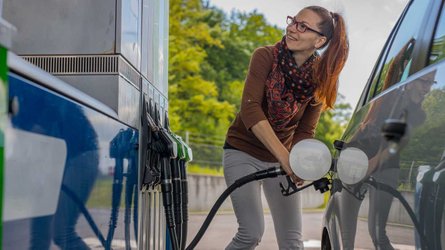 “What isn’t in dispute is just how much more expensive this second ‘staycation’ summer has been for drivers compared to 2020. With so many of us covering long distances this year, the effect of paying around 20p more per litre for petrol and diesel is likely to have been widely felt.”