Safety organisations have urged the government to take action.

There has been almost no change in the number of people dying as a result of road accidents involving drink driving for nine years, new figures show. Final government estimates for drink-drive accident casualties in 2019 suggested 230 people died in crashes where at least one driver was over the limit.

However, the number of people killed has barely changed since 2010. The lowest number of deaths was in 2015, but the figure rebounded in 2016 and has stayed at around 250 ever since. And drink-driving crashes accounted for 13 percent of all the people killed on UK roads in 2019.

As a result, road safety organisations have urged the government to take further action to cut the number of people dying in drink-driving accidents. The RAC waded in to call for alcohol interlocks for convicted drink-drivers, which would prevent them from starting the car without first taking a breath test.

“While there will be much interest in the 2020 casualty figures when they come out to understand the impact of the Covid lockdowns on drink-driving, these figures still represent a rather chilling reminder that in the region of 250 people are killed by drink-drivers on Great Britain’s roads every year, a figure that’s barely fallen since 2010,” said the RAC’s head of policy, Nicholas Lyes.

“Clearly much more needs to be done, and one area we’d like to see progress in is around cutting reoffending. A report by PACTS found that nearly one-in-five drink drive offences are carried out by repeat offenders, something that could be tackled with the introduction of alcohol interlocks.”

“While there has been a small reduction in the number of drink-driving related deaths and injuries, once again it represents little progress in reducing the carnage on UK roads caused by drink drivers,” said Neil Greig, the director of policy and research at IAM Roadsmart. “There is no one simple answer to reducing these figures, but IAM Roadsmart believes a much smarter package of measures is needed from the government including a lower drink-drive limit to reinforce good behaviour. 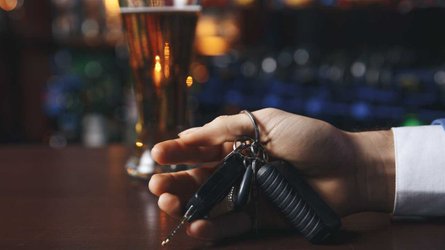 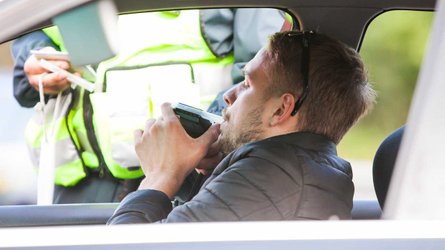 “Rehabilitation courses work, and we believe all those convicted of drink-driving should be sent on one automatically rather than having to opt in. More use of alcolocks and extra penalties such as vehicle forfeiture could all be part of a more joined-up approach to the problem. Hard core drink-drivers are simply not getting the message, and these figures will not improve until policy changes.”