Volkswagen to retire the manual gearbox altogether by 2030 - report

As we're getting ready to enter the EV era, the writing is on the wall for the ol' manual gearbox. Some automakers are already planning to abandon the clutch pedal in their traditional combustion-engined cars before the switch to an all-electric lineup. It appears Volkswagen is signing the death warrant of the stick shift, according to a new report from the German magazine Auto Motor und Sport.

In the aftermath of the costly Dieselgate and ahead of an expensive EV future, VW is interested in cutting costs (even more than before) and one way to save money is by simplifying drivetrain offerings. It's prioritising the DSG to the detriment of manuals, and the gradual elimination of the clutch pedal is allegedly slated to begin in 2023.

Next-gen cars still relying on a petrol/diesel engine will make do without three pedals, with the new Tiguan compact crossover coming in 2023 believed to be offered exclusively with an automatic. It'’s the same story with the revamped Passat slated for the same year, and rumours say it will drop the saloon body style to go estate-only.

Auto Motor und Sport believes the manual transmission in a VW will no longer exist by the end of the decade when the company's lineup might be all EVs anyway. Although not mentioned in the report, VW going all-in on automatics will likely impact the other comparable brands under the VW Group umbrella, namely Skoda, SEAT, and Audi. The latter has already vowed to launch only EVs from 2026. 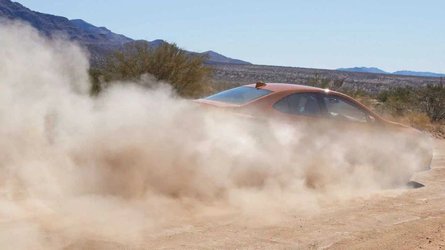 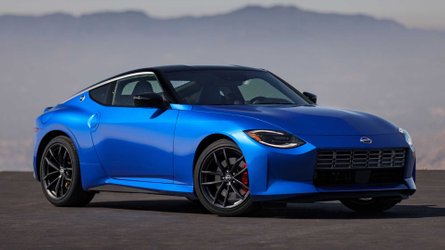 With the Passat rumoured to come only in auto flavour, it can only mean the same will happen to the next-gen Skoda Superb as both share the underpinnings and are expected to be built together in Slovakia at the plant in Bratislava. With VW confirming there will be a ninth-gen Golf, there's a pretty good chance the revamped Octavia and Leon will also do away with the clutch pedal in their next iterations.