Like many insurance providers, UK motorcycle insurer BikeSure conducts routine surveys of its users to learn their opinions on relevant issues. Within the city of London, for example, the Ultra-Low Emissions Zone (ULEZ) was launched in 2019, with planned expansion as of October 25, 2021. Ahead of that change, BikeSure conducted another survey to specifically find out how motorists feel about the upcoming change.

For those unfamiliar, as of August 25, 2021, London’s ULEZ currently covers central London. It operates 24 hours a day, seven days a week, excluding Christmas Day. Vehicles travelling in the ULEZ must either meet ULEZ emissions standards or else pay a daily fee. That fee is £12.50 for most vehicle types, including cars, vans, and motorcycles. Heavier vehicles, such as trucks over 3.5 tonnes or buses over 5 tonnes must pay a £100 fee.

Of the motorists BikeSure surveyed, it’s worth noting that 77.8 percent of respondents said they approve of the ULEZ and its aims, no matter what impact it has on their lives. Furthermore, around 72.2 percent have considered changing vehicles because of ULEZ restrictions. 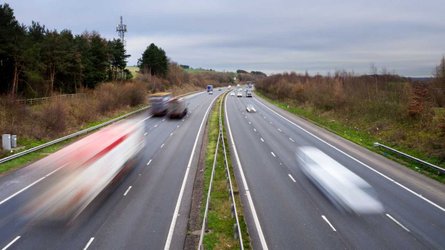 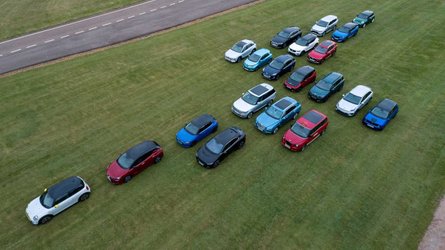 That’s a nice prospect, but how does it translate to the real world? So far, BikeSure says, only around 9.5 percent of those surveyed have actually made the change to alternative forms of transport. However, those who are considering making the shift are broken down as follows:

How will these attitudes change once the ULEZ expansion goes into place? Since BikeSure has been conducting these surveys every year for the past few years, it seems likely we’ll find out more in 2022.