How do you think a drag race between an electric saloon and a petrol-burning one that are about the same size and have almost identical power outputs will unfold? The vehicles in question are a new Tesla Model 3 Performance and a lightly tuned Mercedes CLA 45 AMG that has more power than stock.

The Mercedes does have a slightly higher top speed than the Tesla, 270 km/h versus 261 km/h (167.8 mph versus 162.2 mph), so even though the Model 3 may sprint ahead, if you have a long enough run, the CLA will probably slowly claw its way into the lead. In this video posted by Carwow, though, the AMG was never given enough room to get ahead, and it also didn’t put its power down as well as the Tesla when launching.

As predicted, it does start gaining on the Model 3 after that always shoots ahead off the line, but it never actually beats it in the standing start races. The difference is much bigger in the Tesla’s favour in the rolling race, though, and if you ever needed to see the difference between instant electric power delivery and a vehicle that has to shift down, build boost and then go, well, here it is... 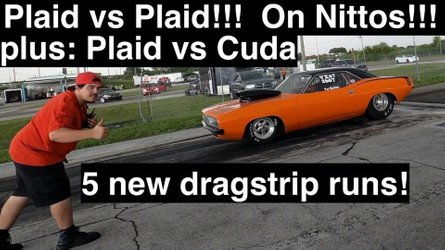 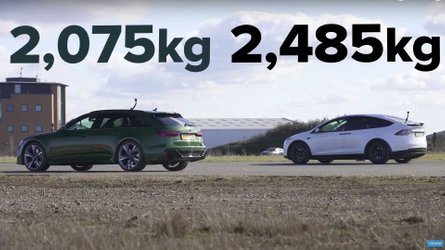