The organisation in charge of London’s major routes is embracing new technology in a bid to improve road safety. Transport for London (TfL) has announced plans to use “innovative” tech from two UK start-up companies to “reduce road danger” and disruption caused by “roadworks and unplanned incidents”.

Found through TfL’s own RoadLab innovation scheme, which encouraged companies to pitch ideas that would make London’s roads safer and more accessible, firms called Immense and Samdesk have been awarded contracts to put their technology into action. Both companies have essentially designed computer models that will help TfL inform its decision-making process.

Immense has created a simulation system that models roadworks to show their impact on the road network before the ground is broken. It’s hoped the system will give TfL and utilities companies solid data on predicted congestion impacts, increases in emissions and any impact on safety. The technology will then allow TfL to inform road users of the predicted impact on their journeys.

Samdesk, meanwhile, has developed a model that uses artificial intelligence and real-time anonymised social media data to detect emerging disruption, giving TfL earlier warning of an unfolding incident on the network. By getting the information earlier, TfL says it will be able to mount the appropriate response more quickly.

Both innovations are currently being prepared for use in the field, and TfL says it will begin to use the software from both companies “in the coming months”. The programme’s development was funded by the Lane Rental scheme, which sees companies charged for digging up London’s busiest roads at peak times. The money is then reinvested in tackling congestion, and TfL claims it has saved £100 million in lost travel time since the scheme was introduced.

More on congestion in London: 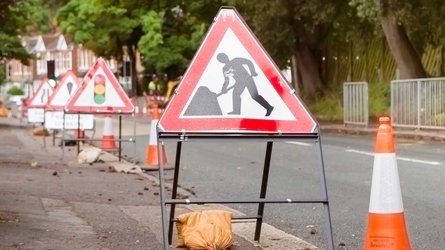 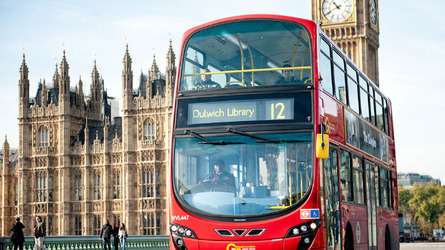 “London's road network plays an absolutely vital role in keeping the capital moving and we're always looking for innovative ways of making our streets safer, smarter and more sustainable,” said Rikesh Shah, TfL’s head of commercial innovation. “Our RoadLab programme has shown how the public and private sector can work together to create smart solutions to London's transport problems.

“The technology developed by both samdesk and Immense builds on the great results we achieved following the research and development work with during RoadLab. This delivered nine innovative solutions in ten weeks, an astounding effort for both the public and private sector which we hope to build on in future innovation challenges.”