You remember him from the US edition of Top Gear.

The entry as the 10th team in the all-electric SUV off-road racing series was announced in June.

McLaren joins Cupra and GMC as the third manufacturer involved - while Lotus Engineering has a technical partnership with Jenson Button's JBXE outfit.

Championship co-founder Alejandro Agag has maintained the series will be capped at 12 teams, chiefly due to the size constraints of the RMS St Helena ship that freights the cargo to each location.

McLaren Racing chief executive officer Zak Brown reckoned Extreme E slots would be “sold out quickly” and that the team “didn’t have the luxury of waiting another six months” to join.

The team has now firmed up one half of its mandated male-female driver pairing with the signing of Foust, who also counts four X Games gold meals and a brace of Formula Drift championship titles. 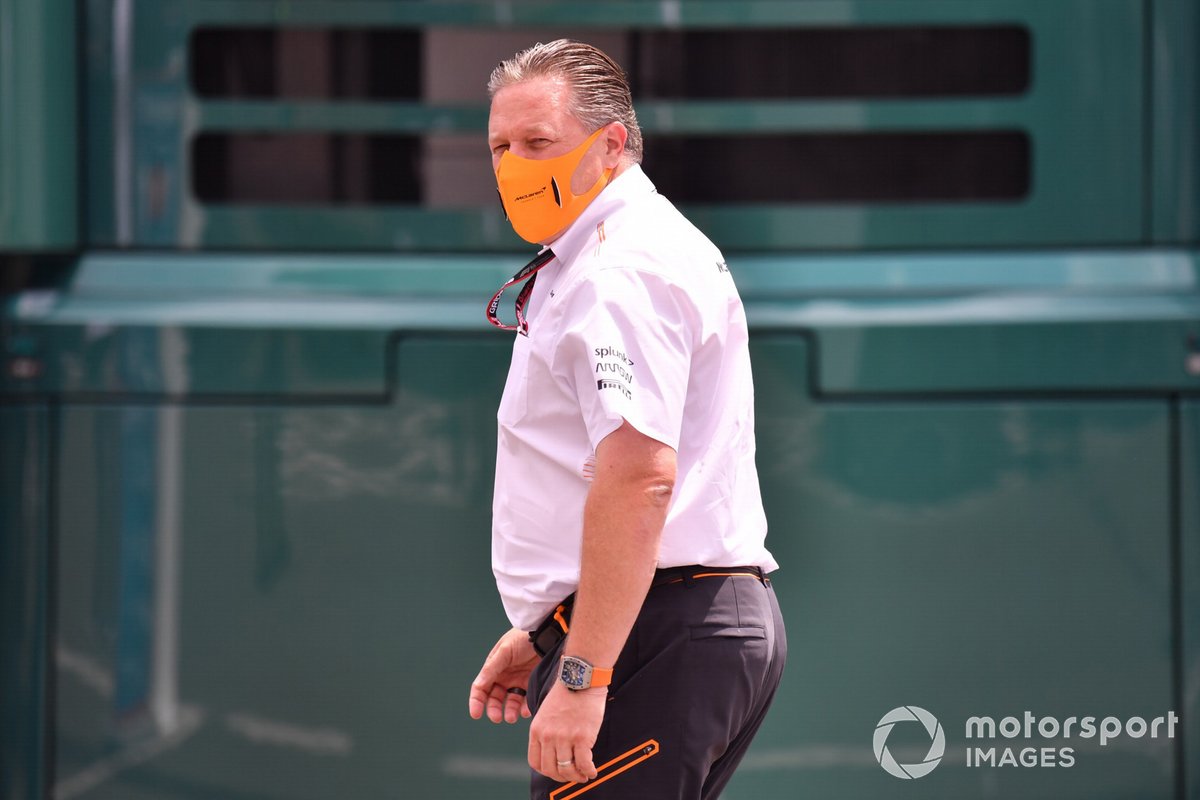 Brown said: “We are thrilled that Tanner has joined the McLaren Racing family of drivers.

“He is a top-class off-road competitor with a wealth of experience and a winning record.

“Alongside his driving prowess he’s a fantastic personality, who will help us connect with new fans around the world and bring the purpose and important messages of Extreme E to the fore.”

When Foust’s team-mate is revealed, she will become the first female factory McLaren Racing driver in the squad’s history.

Foust added: “To be able to race for McLaren is every driver’s dream and the opportunity to compete for the team in this innovative and imaginative racing series makes it even more special.

“The concept is unique and the challenge compelling.

“It will enable me to draw on all my experience and skills, while being part of a positive cause addressing key issues for our planet and society.”

Foust’s varied career also includes three entries for the USA in the Race of Champions, plus winning a round of the European Rallycross championship in additional to myriad World RX outings.

While circuit racing has been limited, including two races in the Audi TT Cup, Foust is better known for fronting the US edition of Top Gear.

His stunt work has featured in the Bourne, Iron Man and Fast and Furious film franchises. 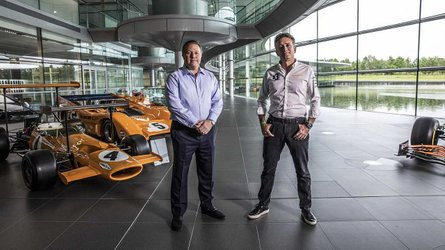